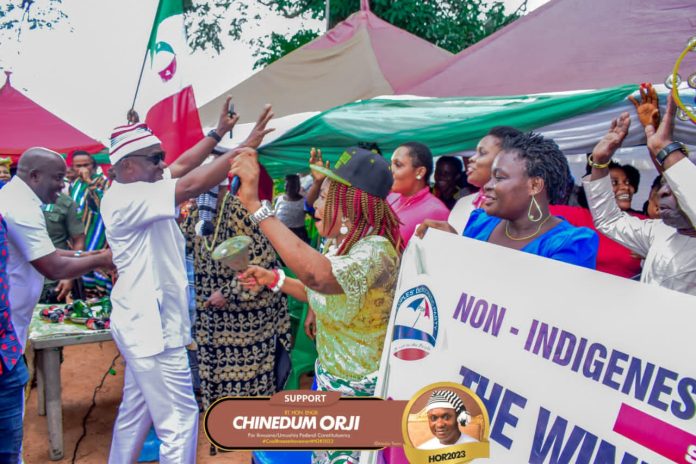 Speaking at the event, the Speaker congratulated the women on their special occasion and thanked them for their contributions especially to the growth and development of their community.

He used the opportunity to remind the women of the need to enhance their performance and participation at elections and urged them to support credible candidates in the coming one.

While pledging to keep supporting the women, the Speaker also gave them some financial assistance to enable them construct a befitting restroom.

Lastly, the Speaker promised to commence renovation works on the community’s village hall, an ancient building which was built in 1849.

Earlier in her address, the President General of Ogbodi-Ukwu Progressive Union Federated (Women’s Wing), Chief Mrs Nkechinyere Igbokwe welcomed the Speaker to the occasion. She thanked him for the role he played in the unification of Ogbodi-Ukwu women and the massive love he has shown towards them over the years.

She equally cited some of the problems facing their union with particular reference to the urgent need for a restroom in their conference hall. 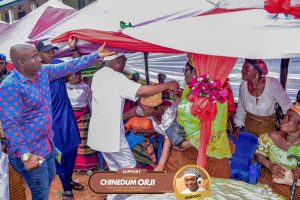 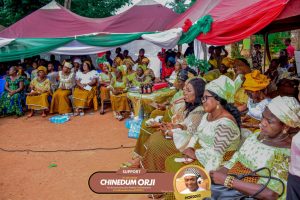 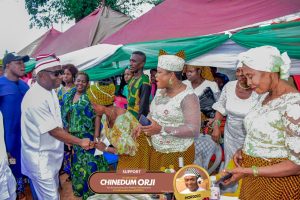 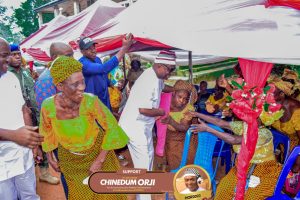 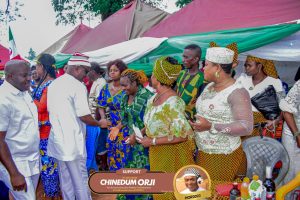 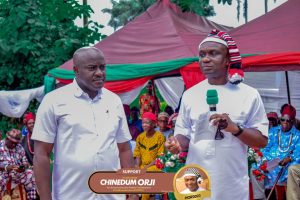 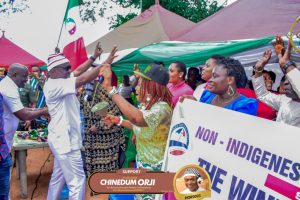 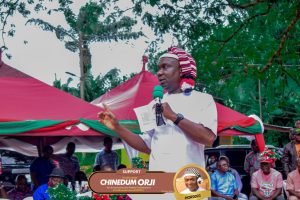 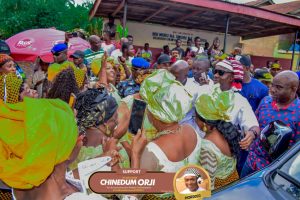 Insecurity: Governor Ortom Only Sees The Problems Of Others, He Doesn’t...