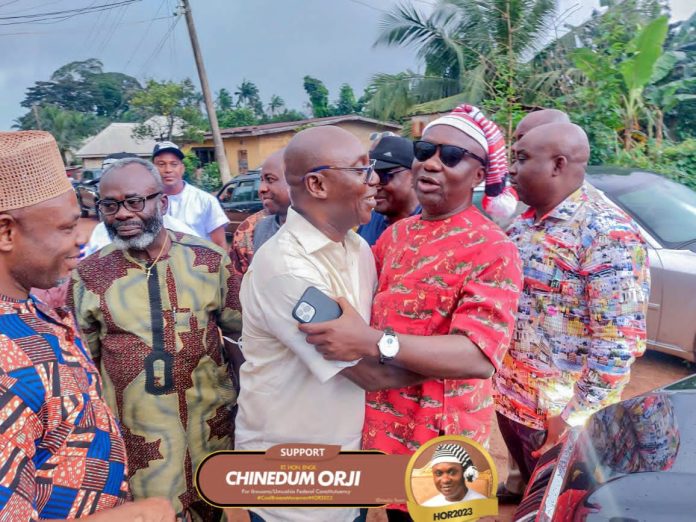 While congratulating the celebrant, the Speaker described him as a hardworking and forthright personality who has distinguished himself both in public service and in the political space.

Rt Hon Chinedum Enyinnaya Orji used the opportunity to advise the Ohuhu leaders present to shun politics of clannishness and bitterness because ‘we are all brothers’.

In his response, Hon Okezie Ezeigbo said he was overwhelmed with joy because the Speaker even in his tight schedule still found out time to come celebrate with him on his special day. He thanked the Speaker immensely and wished him well in all his endeavours.

The celebrant who is the Traditional Prime of Umudiawa Ancient Kingdom said that his people have resolved to support the Speaker in his quest to represent the people of Ikwuano/Umuahia at the Federal House of Representatives. 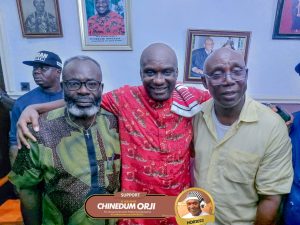 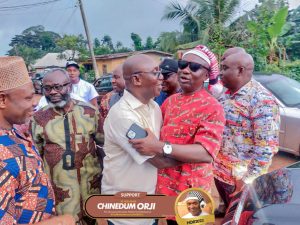 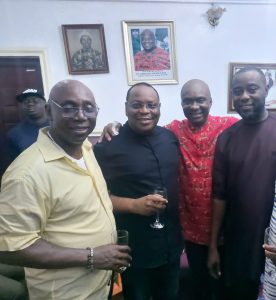 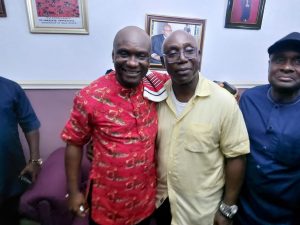 Buhari needs to wake up over Boko Haram – Ndume