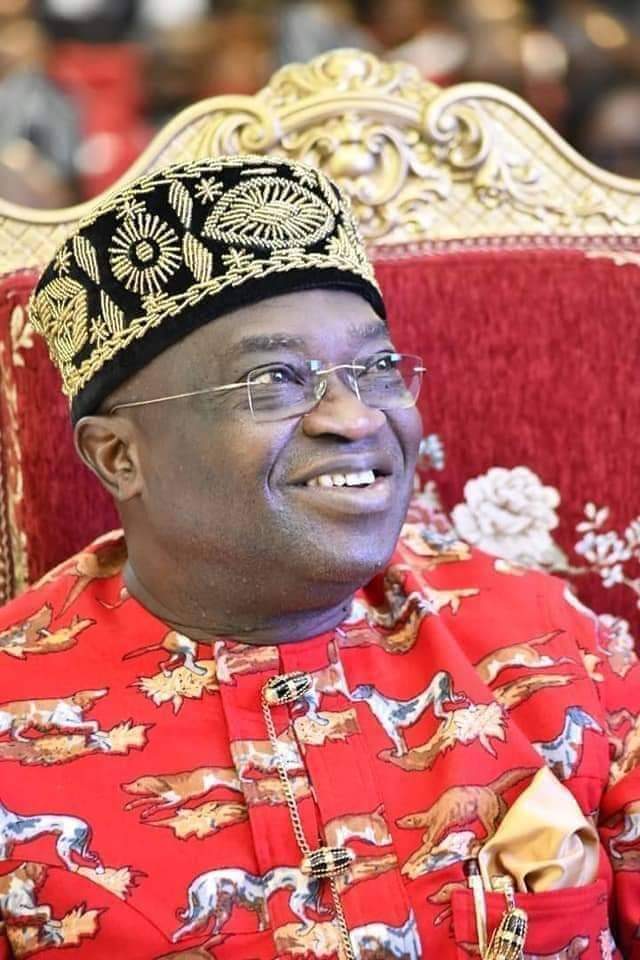 The Youths of Obingwa has warned politicians to desist from insulting their brother, the Executive Governor of Abia State Dr Okezie Victor Ikpeazu.

The Youths warned that they can no longer guarantee the safety of anybody who will enter Obingwa to abuse the Executive Governor of Abia State.

The youths who spoke during a meeting at the contryhome of the former Deputy Governor of Abia State Sir Eric Acho Nwakanma on Tuesday morning said they can’t allow their elder brother to be ridiculed by “ingrates” who have benefited immensely from his administration since 2015.

A former Executive Chairman of Obingwa Local Government Area Hon Sunday Amaechi Hanson, the current Deputy Chairman of the Council Hon George Ubani and Prince Obinna Nwabiaraije who spoke at the meeting all condemned the recent attitude of some opposition politicians who use every available opportunity to speak down on the office and person of Dr Okezie Victor Ikpeazu .

The youths passed a vote of confidence on the Governor and declared that enough is now enough. 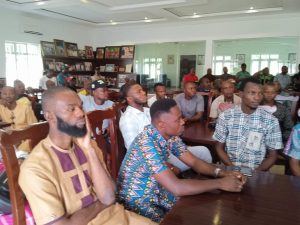 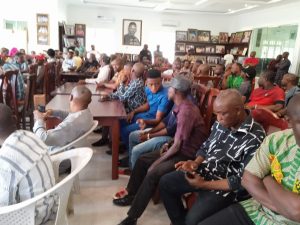 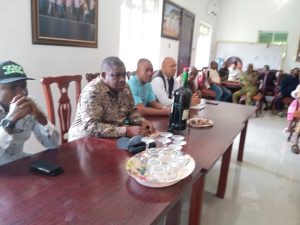