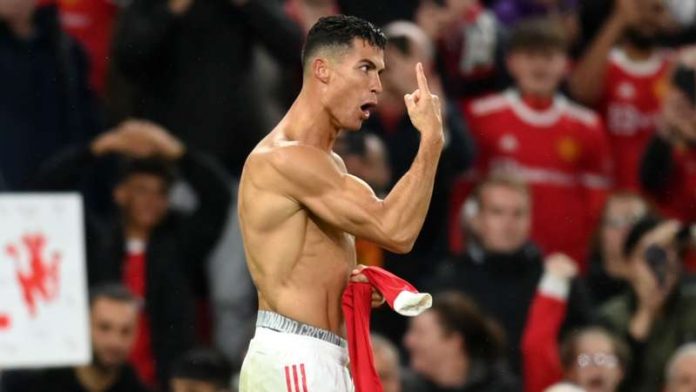 Cristiano Ronaldo has hit out at the media for telling lies and promised to tell all about his situation at Manchester United.

Ronaldo has responded to continued speculation over his future at Old Trafford with a post on Instagram.

“They know the truth when they interview in a couple weeks,” he commented on a post by cr7.o_lendario. “The media is telling lies. I have a notebook and in the last few months of the 100 news I made, only 5 were right. Imagine how it is. Stick with that tip.”

Ronaldo’s outburst comes amid news the Portugal international could still leave Man Utd before the transfer window closes at the end of August. The Red Devils have endured a disastrous start to the season and there are concerns the squad have been adversely affected by Ronaldo’s desire to leave.