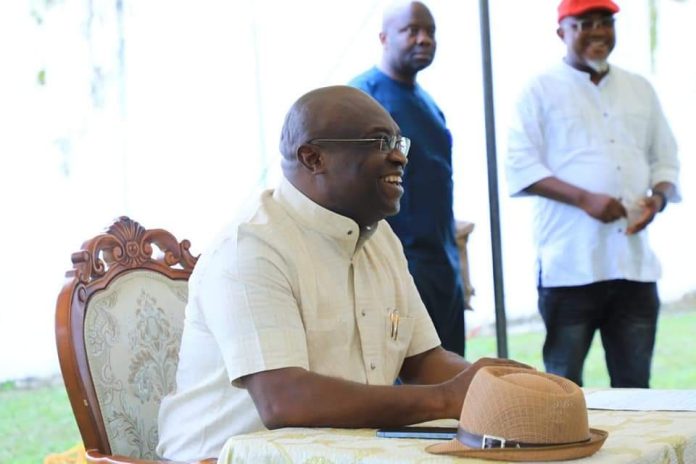 Governor Okezie Ikpeazu has assured the people of Ukwa West LGA that government will soon announce the appointment of an Ukwa West indigene as the substantive Chairman of the Abia State Oil Producing Areas Development Commission (ASOPADEC).

The Governor gave this assurance when he played host to a delegation of leaders of Ukwa West LGA who paid him a solidarity visit at the Governor’s Lodge Aba.

Governor Ikpeazu told the delegation that the delay in making the appointment was due to the need to ensure that all issues around the matter were properly addressed before the announcement.
He stated that Asa sons and daughters must understand that only one of them could be appointed Chairman of ASOPADEC at the same time and tasked them to rally round whoever is eventually appointed.

Governor Ikpeazu informed them that the 30 Million Naira he promised them for the Asa Electricity Project will be made available to them immediately after the meeting through bank transfer and challenged them to ensure that the project is delivered before the end of September ensuring that the people of Ukwa West LGA have their own dedicated source of electricity.

On the Enyimba Economic City Project, the Governor informed them that it remains the most audacious economic development project in the entire South East of Nigeria with the Afrexim Bank committing to a total investment of 150 Million Dollars in the project while the Federal Government has handed the management of its 20% equity holding in the project to the Sovereign Wealth Fund. The Governor disclosed that another crucial meeting on the project will hold in Barbados shortly and that an indigene of Ukwa West will accompany him to the meeting.

Governor Okezie Ikpeazu told the leaders and people of Ukwa West to remain steadfast in their support for the PDP and vote for the party at all levels in the 2023 elections. 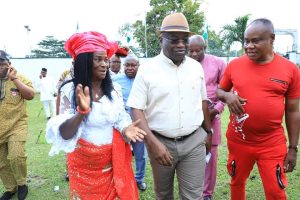 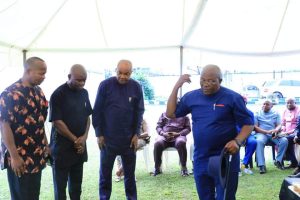 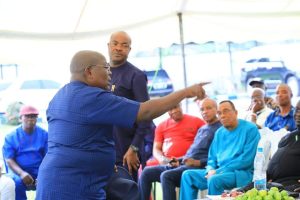 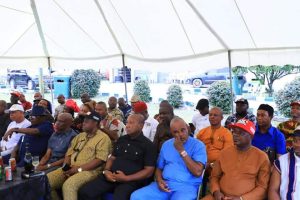 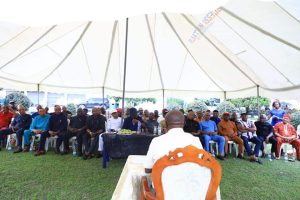 We Should Fulfil Our Campaign Promises Instead Of Blaming Jonathan –...