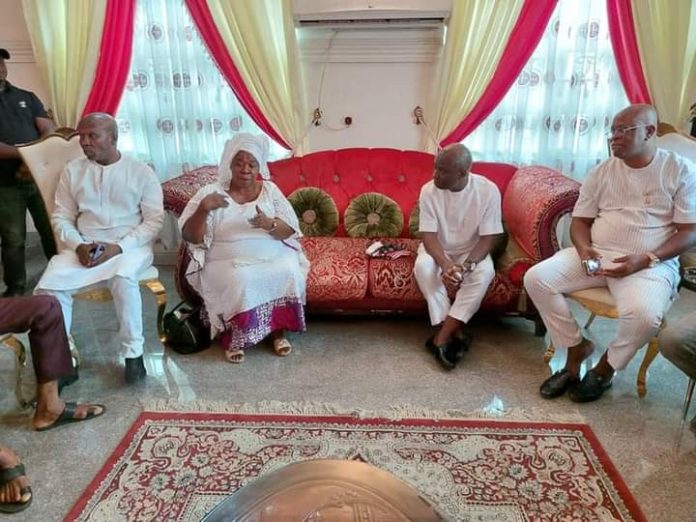 The deceased who was a commissioner for works and a former chairman of Ikwuano LGA, died on July 11, 2022 after an illness.

While condoling with the family, the Speaker who went on the visit with a high powered delegation of his Campaign Council said his visit was a solemn one because of the circumstances surrounding it. He described the deceased as one who had touched the life of every youth in the area, and reminded that he was one of the finest commissioners at the time H.E. Senator T.
A. Orji was governor. The Speaker further remarked that because of the kindness of the deceased as a person and politician who has trained up many youths to be political champions of their own, his abode had become a mecca of some sort for politicians and youths in Ikwuano.

He referred to the late KC Ugboajah as a brother and friend who remained so even until death despite differences in political leanings. He further pointed out that Ikwuano had lost a great man who was light to his people and urged them all to forgive one another and work assiduously towards giving the deceased a befitting burial.

Rt Hon Chinedum Enyinnaya Orji thanked the Ezes present, youths and women of the community for their efforts to help Barr Ugboajah stay alive while he battled with the illness that eventually took him.

He consoled the chief mourner and reminded her that even though she mourns, she should take solace in God who knows everything and decided to take him despite his efforts as a friend to ensure he stayed alive. He promised to support the family and also urged the people to quickly raise a committee of friends to give their support for the befitting burial of the former APC senatorial aspirant.

Responding, the Chief mourner, Mrs Vivian Philip Nwoko Ugboajah, who is the elder sister to the deceased thanked the Speaker for his assistance to the family while the deceased was sick and prayed God to bless him abundantly. She said Barr Ugboajah fought a good fight to stay alive but God decided to take him despite all efforts to save him, saying the family had left everything to God and that what was left was for the deceased to be given a memorable burial. She concluded her response by thanking the Speaker and his entourage once again for coming to mourn with them and prayed God to continue to bless them and lead them back safely.

While addressing the people of the area who had converged on the residence of the bereaved family to welcome him to the area, the Speaker expressed his appreciation to them for coming out in their numbers to welcome him saying that the gesture meant two things: that the deceased was someone they didn’t joke with or take lightly and the second one being that they wanted to see and be in solidarity with him.

He told them that the deceased was a man who had supported and groomed many others while alive and that it was unfortunate that he eventually died, remonding them of how Ugboajah was respectful and never for once attacked or disrespected his father, Senator T.A. Orji despite differences in political leanings.

He urged the people to ensure that the family was well protected and support them in ensuring a befitting burial for the deceased. The Speaker made a promise of a project to them that will be delivered by December.

Those who accompanied the Speaker on the visit are members of his 2023 Ikwuano/Umuahia Federal Constituency Campaign Council led by Pastor Emeka Inyamah. 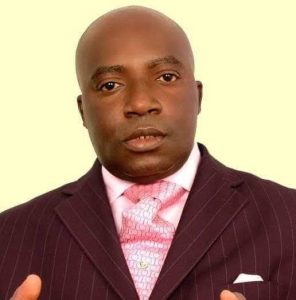 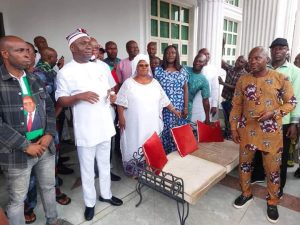 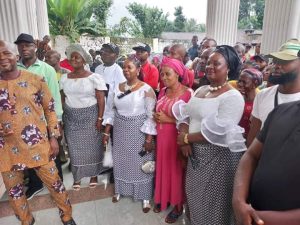 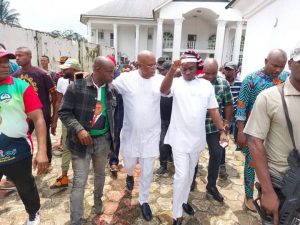 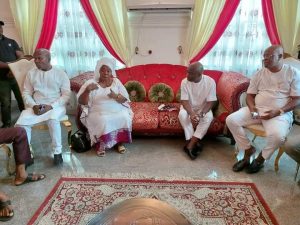