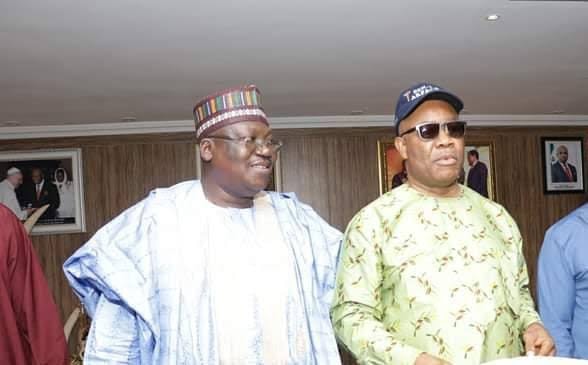 The trio of the Senate President, Ahmad Lawan, Governor of Ebonyi State, David Umahi and former Akwa Ibom State Governor, Godswill Akpabio will know if they will be All Progressives Congress, APC, candidates for the 2023 senatorial elections for their respective districts.

This is following the Independent National Electoral Commission, INEC, statement that it will publish the final list of candidates for presidential, senatorial and House of Representatives elections on September 20, 2023. 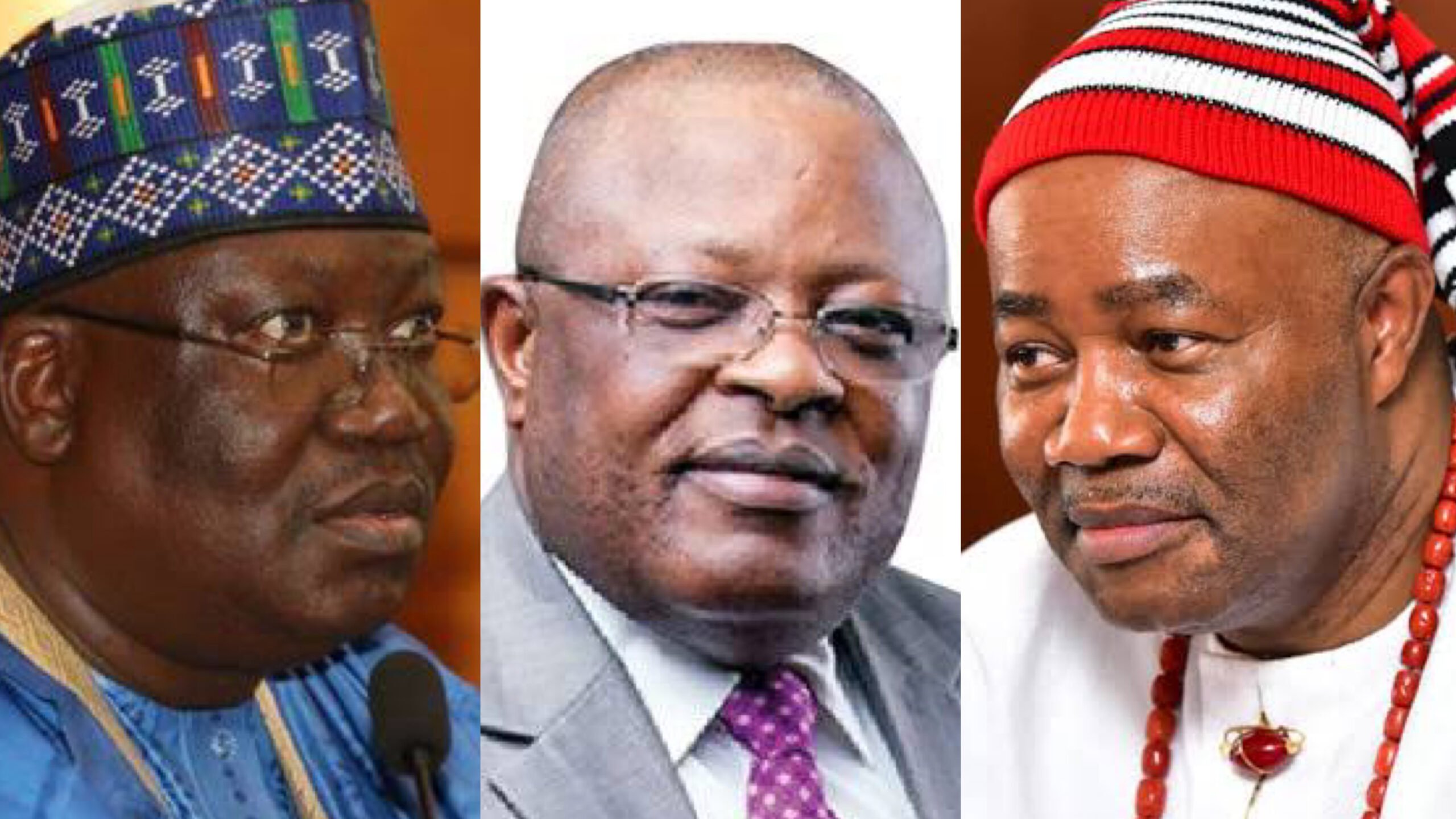 The event was organised by the United Kingdom’s Foreign and Commonwealth Development Office in Nigeria, in collaboration with the Centre for Democracy and Development.

With this disclosure by the INEC, the trio of Lawan, Umahi and Akpabio would finally know their fate.

Recall that Lawan, Umahi and Akpabio’s nominations for the 2023 senatorial elections had been under contention.

They went back to their respective States to seek Senatorial ticket after losing out at the presidential primaries of the APC.

INEC had earlier refused to publish the name of any candidate for the party in the affected senatorial districts.

I’m a warrior, I can still roll out millions of Yoruba...