Prof. Gbade Ojo, senior lecturer at the Department of Political Science, University of Ilorin (UNILORIN), has called for political and fiscal restructuring of the federal arrangement in Nigeria.

The University Don spoke to the News Agency of Nigeria (NAN).

Ojo rejected the suggestion that the country should embrace proportional representation in its political system.

The ex-Chief of Staff to former Oyo Governor Abiola Ajimobi said what Nigeria needed was restructuring, rather than proportional representation.

The don stressed that the current convoluting federalism is not ideal for national integration. 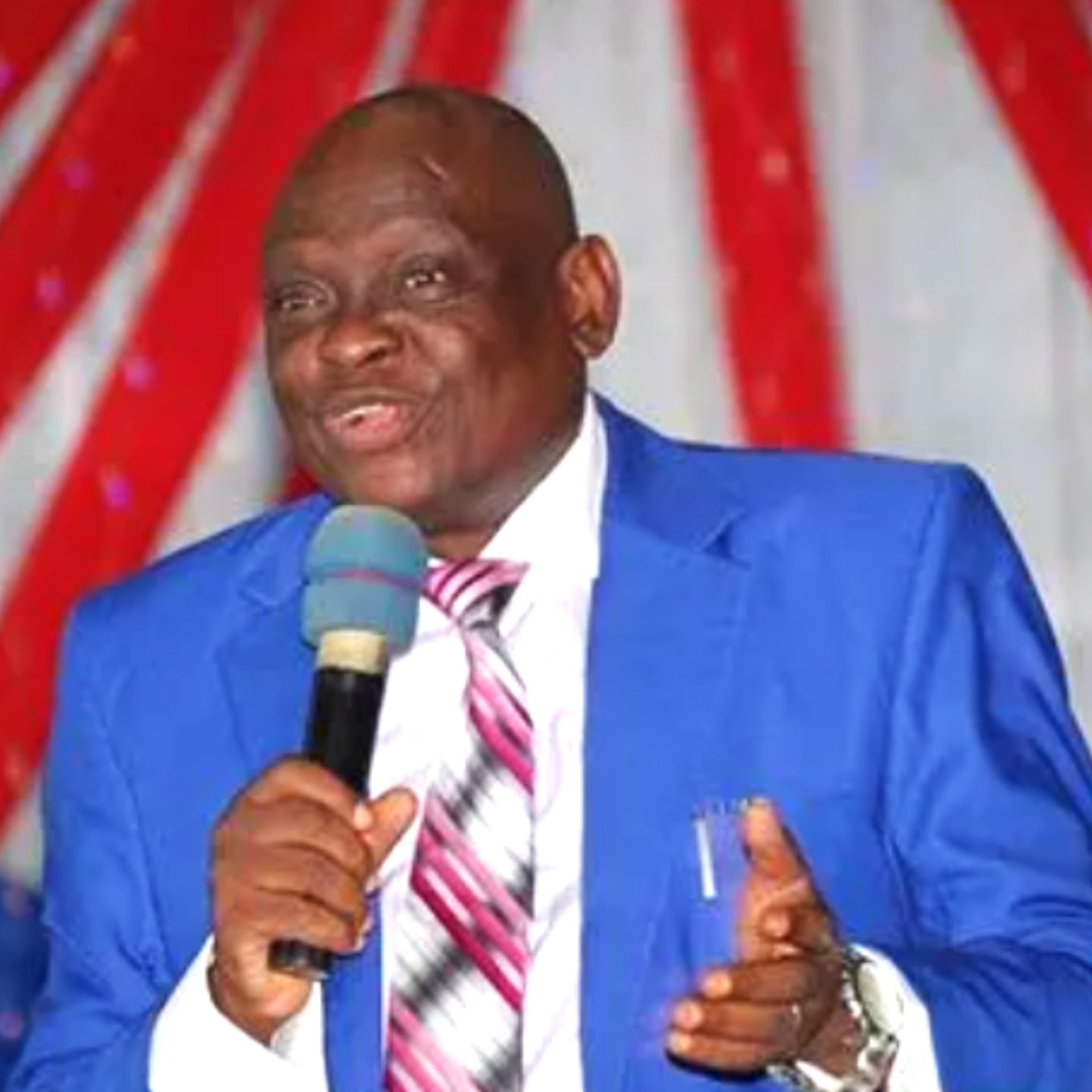 “Political elites should be sincere to know that the federal arrangement is defective and requires serious restructuring,” he asserted.

Ojo said the First Republic style, in which each region was autonomous, should be brought back, especially with the number of ethnic conglomerates.

“The idea of proportional representation in this kind of a federal arrangement that is too centralized can simply not work,” the professor added.