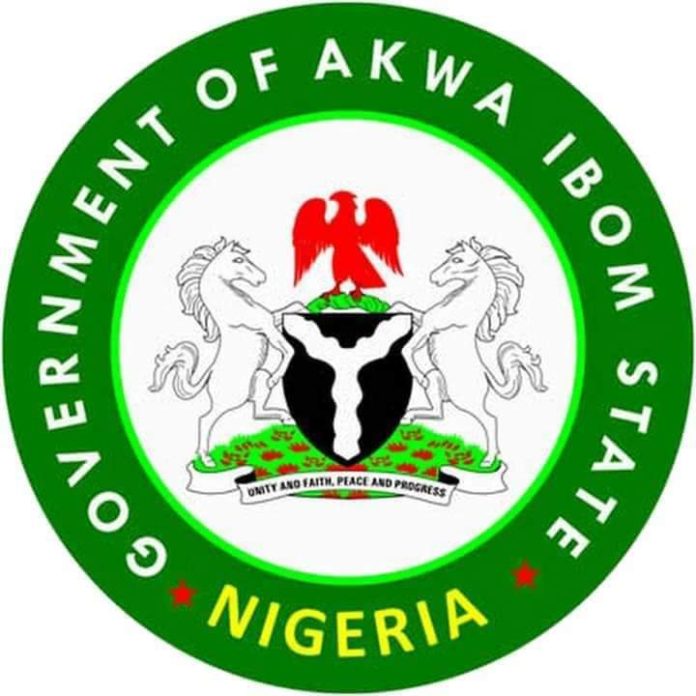 Reverend Richard Peters, Senior priest of the African Church, Akwa Ibom State, has urged the people to prayerfully scrutinize whoever they want to vote as a governor in the 2023 elections ensuring that the person is not suspected to be a cultist.

It could be recalled that the body of venerable clergies in the state popularly called ‘Fathers of Faith’ had, at different fora, said Akwa Ibom would never be governed by a cultist even though they did not mention any name.

Re-echoing the stance of the fathers of faith in an interview with our correspondent on Wednesday, Peters, who is also the Special Assistant to Governor Udom Emmanuel on Media, said Akwa Ibomites should never vote out of sentiment or pity but on conviction of the candidates’ competence and track record.

The cleric lamented that some youths in the villages had been cajoled into joining cultism for election purposes with juicy promises saying that the people should not allow such by supporting a candidate that would trash the governor’s efforts, Mr Emmanuel, in proscribing cultism in the state. 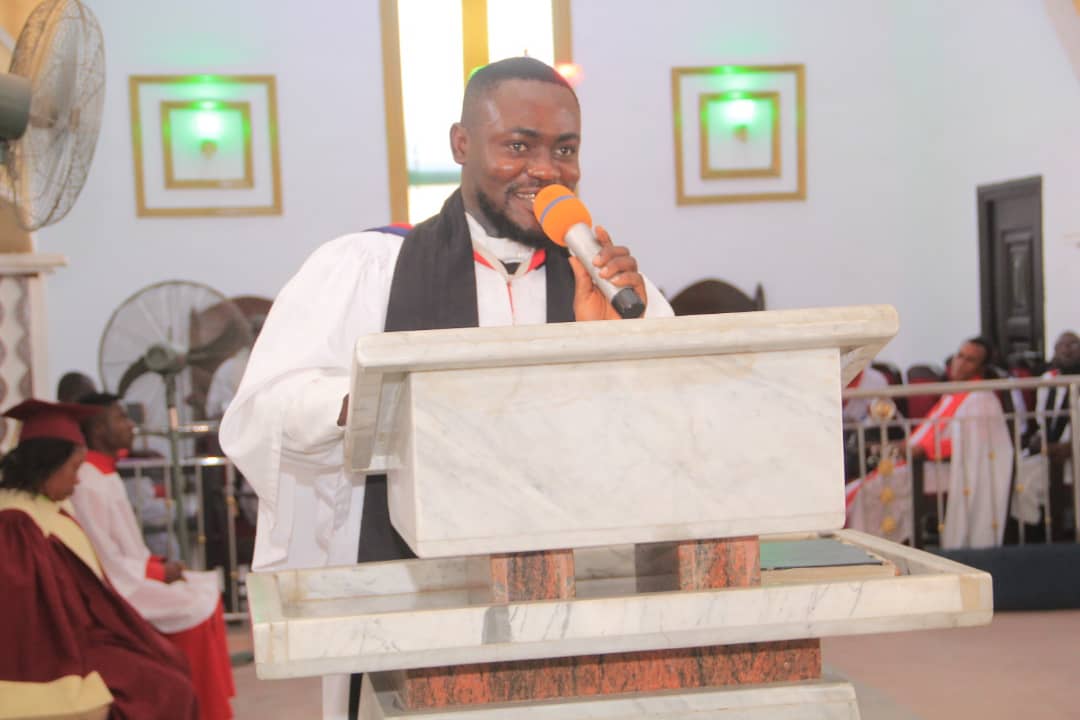 His words, “I believe that consultations, primaries have been concluded and candidates have set up their campaign committees to carry out the electioneering processes to see how to win the minds of the people, it is time for the people to take a critical look of these people they want to elect.

“They should not allow a cultist to take over power because of the implications and the negative impact it will create within the state. The impact may not be minimal, it will even affect generations unborn. Cultism will be institutionalized in the state, and for someone to benefit from the government, especially the youth, he must join the cabal.

“It is very alarming when you go to the villages; they are now queuing up to be initiated, which is very wrong, some are being threatened, and they will be afraid to speak up; that is why as religious leaders, we speak up and raise the alarm because of the impending danger; therefore, we should not allow such to be.

“Do you know what it really took the governor to return this state truly to God? it took the governor a level of commitment to raise fathers of faith to return the state to God, through prayers to rescue the state from vices and satanic tendencies and nobody should be allowed to return the state to powers alien to us, 99 percent of people here are Christians so we should ensure we allow God to rule in our affairs, as a state. Akwa Ibom people should take these avoidable steps in order not to regret in the future.”

Speaking on micro zoning of the governorship slot, Peters urged the people to look beyond the rhetorics of micro zoning since power has come back to Uyo Senatorial district and any local government in the district is eligible to produce a governor even as he noted that the three governorship candidates from the three major political parties are all from the district.

He added, “Akwa Ibom people should focus on a candidate who has a free heart, developmentally conscious, people centric leader, someone that will develop in the already mapped out development of our past leaders, Akwa Ibom state is blessed with good leaders, each leader improves upon it’s successor another governor is coming to improve on the achievement of the present administration, we don’t want a mediocre who would not allow government to be for the people but for a particular group or cult.”

Any Party Contesting Against APC In Lagos Is Wasting Time – Wike

Lingering ASUU strike will have serious impact on 2019 elections –...