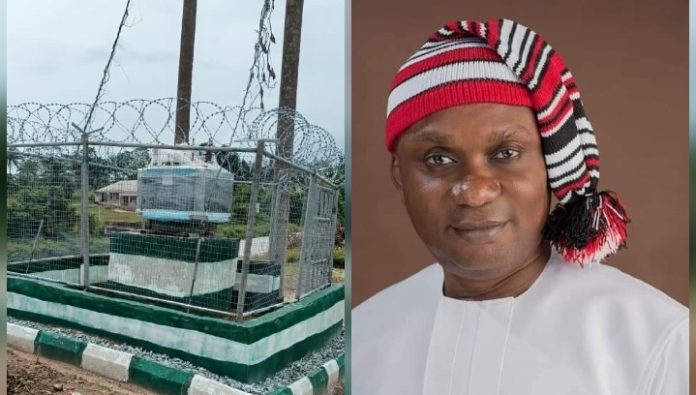 The people of Ariam Usaka in Ikwuano Local Government Area of Abia State today went into jubilation as the Speaker of Abia State House of Assembly and the Peoples Democratic Party flagbearer for Ikwuano/Umuahia Federal Constituency at the forthcoming 2023 general elections, Rt Hon Chinedum Enyinnaya Orji MNSE makes good his promise to help them restore power to the area after years of experiencing uninterrupted darkness.

The people had sometime ago besought the Speaker to come to their aid as they have been without light for years owing to the absence of a functional transformer. They said they feel left out of the scheme of things in the state because of their location which is a boundary area of the State, saying having heard of how the Speaker has been assisting other communities through donation of facilities and infrastructural projects, they thought it wise to approach him to do same for them, too.

The Speaker in his response had assured the people that they should consider their challenge of lack of power over as he was moved by their plight and vowed to stop at nothing in ensuring their sordid narrative changes for good.

Making good his promise, the transformer promised the people arrived today and is undergoing installation as of the time of writing this report.

The people of Ariam Usaka in Ikwuano LGA and Abians in general have been commending the Abia Speaker for his continued generousity which they said has always been part of him, emphasising that such virtue and many more of his are why the people of Ikwuano/Umuahia Federal Constituency are rooting for him in the forthcoming general elections. They opined that having shown so much capacity, compassion and genuine care for the people even long before now, it is certain that he will do more when elected into the Federal House of Representatives. They, therefore, committed to work for him and ensure his victory at the polls as a reward for his exemplary leadership qualities. 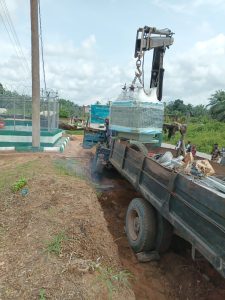 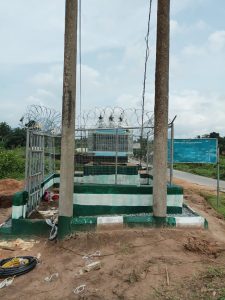 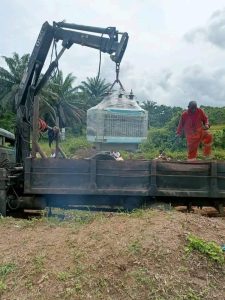 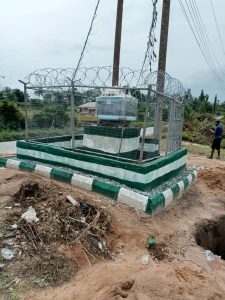