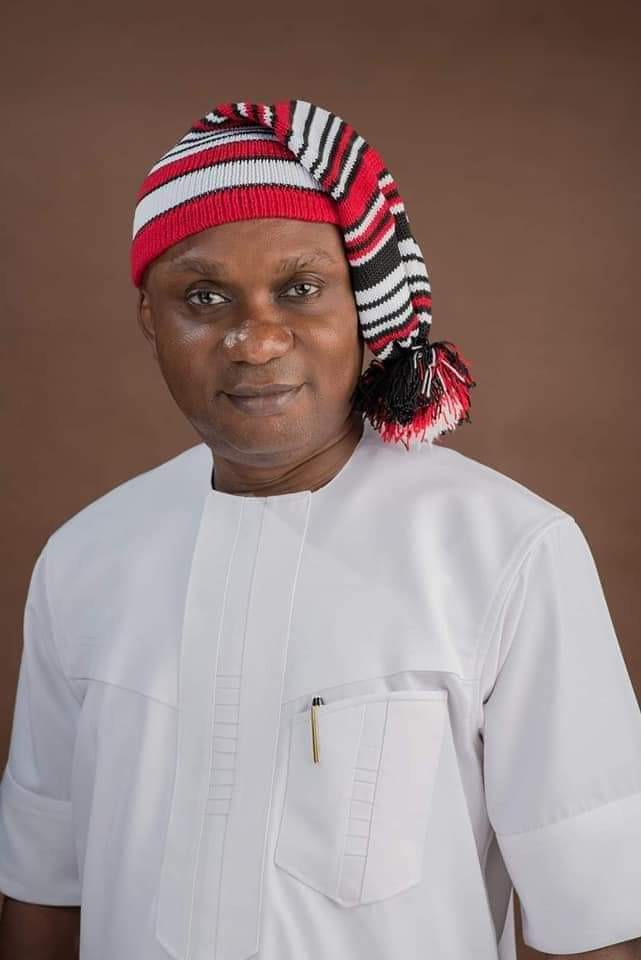 The National Assembly has lamented the frustration it is encountering in its determination to give Nigerians their desired amended Constitution.

Recall that following the clamour for Restructuring and amendment of the Constitution to reflect same, the National Assembly embarked on the amendment exercise and after the rigorous process that saw to the transmission of the document to the 36 State Houses of Assembly in March this year, the Houses of Assembly were expected to have worked and done their part on all the 44 Alterations of the Constitution and transmit same back to the National Assembly to meet up with the deadline set for the conclusion of the amendment exercise.

However, after the deadline, only 11 Stares out of the 36 have been able to conclude work on the Alteration of the 44 items part of which aimed at ensuring administrative and financial autonomy for the Legislature, the Judiciary and the Local Governments, timeliness for civil and criminal cases, states are empowered to generate and distribute electricity, construct and own railways, airports, and correctional centres, separation of the Office of the Ministry of Justice from that of the Attorney-Genetal both at the federal and state levels et al, while 25 other Houses of Assembly are yet to do so thereby stalling the much desired Restructuring of the country through constitutional processes.

The State Houses of Assembly which have concluded work on the Amendment are: Abia, Akwa Ibom, Anambra, Delta, Edo, Kaduna, Katsina, Kogi, Lagos, Ogun and Osun with Abia State House of Assembly led by Rt Hon Chinedum Enyinnaya Orji MNSE being the first to so do and transmitted same back to the National Assembly.

Recall that the Abia State House of Assembly had on June 8, 2022, in response to the clamour of Nigerians seeking for the amendment of the Nigerian Constitution to provide a solid footing for the deepening of democracy, rule of law and good governance in the country, considered and approved the 5th Alteration of the 1999 Constitution thereby becoming the first State House of Assembly to do so in the entire federation.

However, on Tuesday, 18th October, the Deputy Senate President and Chairman of the National Assembly Special Ad-Hoc Committee on the Review of the Constitution of the Federal Republic of Nigeria, Senator Ovie Omo-Agege, lamented the frustration encountered by the committee due to the non-compliance of some of the State Houses of Assembly and the overbearing influence of their Governors over them thereby seeming to stall the process.

While the media was awash yesterday with the list of State Houses of Assembly that did not work on the Alteration, Abia State was saved that embarrassment as the state was boldly written among the few states that had worked and transmitted the amended Constitution back to the National Assembly which need the work and consent of minimum of 24 of the 36 State Houses of Assembly to proceed to pass the Amendments into Law.

This calls for special commendation to Rt Hon Chinedum Enyinnaya Orji and his colleagues at the 7th Abia State House of Assembly for rising to the occasion beyond sentiments and primordial considerations; for showing courage, capacity and competence in dealing with matters that are of immense benefit to the people and also for bringing glory to our dear State.

As we seek for the right candidate to represent the good people of Ikwuano/Umuahia Federal Constituency at the National Assembly next year, Rt Hon Chinedum Enyinnaya Orji MNSE has proved beyond all reasonable doubts (even including unreasonable ones) that he has the needed qualities to be an effective, efficient and responsive Representative of the people. 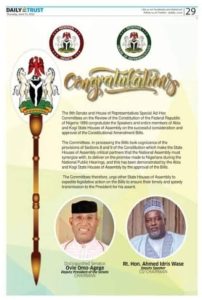 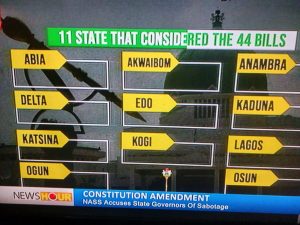