On Wednesday a gas plant along the Obirikwere bridge axis of the East-West road in Port Harcourt, River State, has been gutted by fire.

The incident occurred around 8am in the morning.

Officials of the Federal Fire Service, however, arrived at the scene of the incident to put out the fire.

An official of the fire service said the fire was caused by a “leakage from a tank” in the gas station. 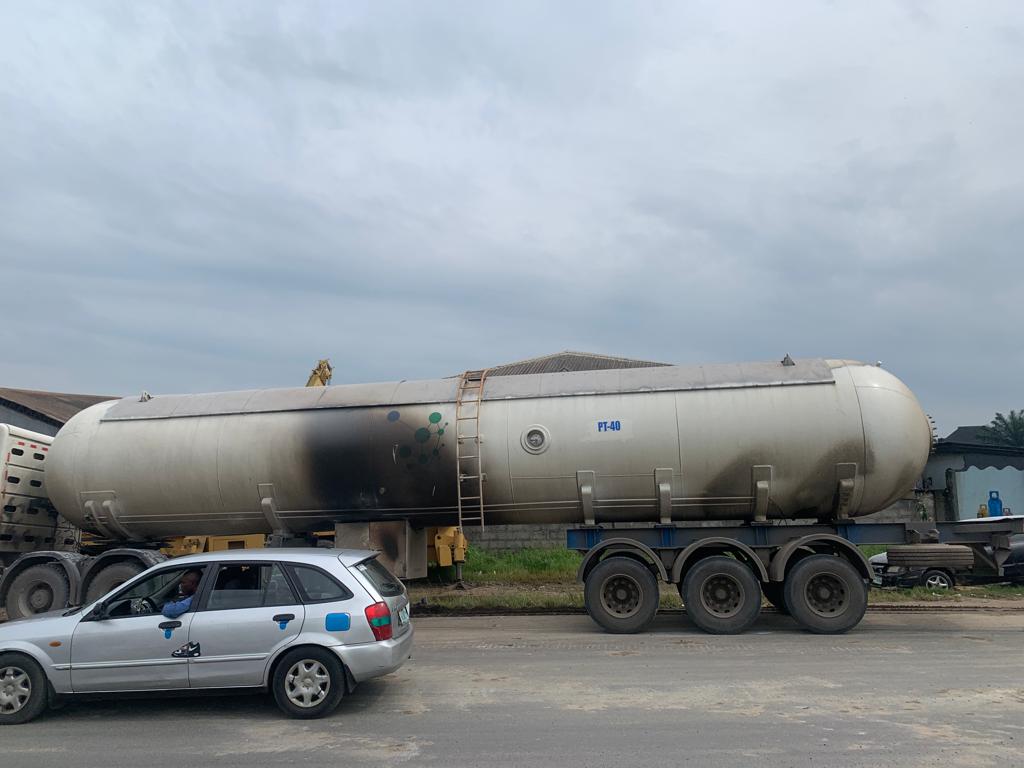 The number of casualties are yet to be made known but eyewitnesses said at least three people may have been affected by the fire.

Any Party Contesting Against APC In Lagos Is Wasting Time – Wike