The Confederation of African Football (CAF) made the announcement.

The encounter is billed for the Adokiye Amiesimaka Stadium, Port Harcourt, next weekend. 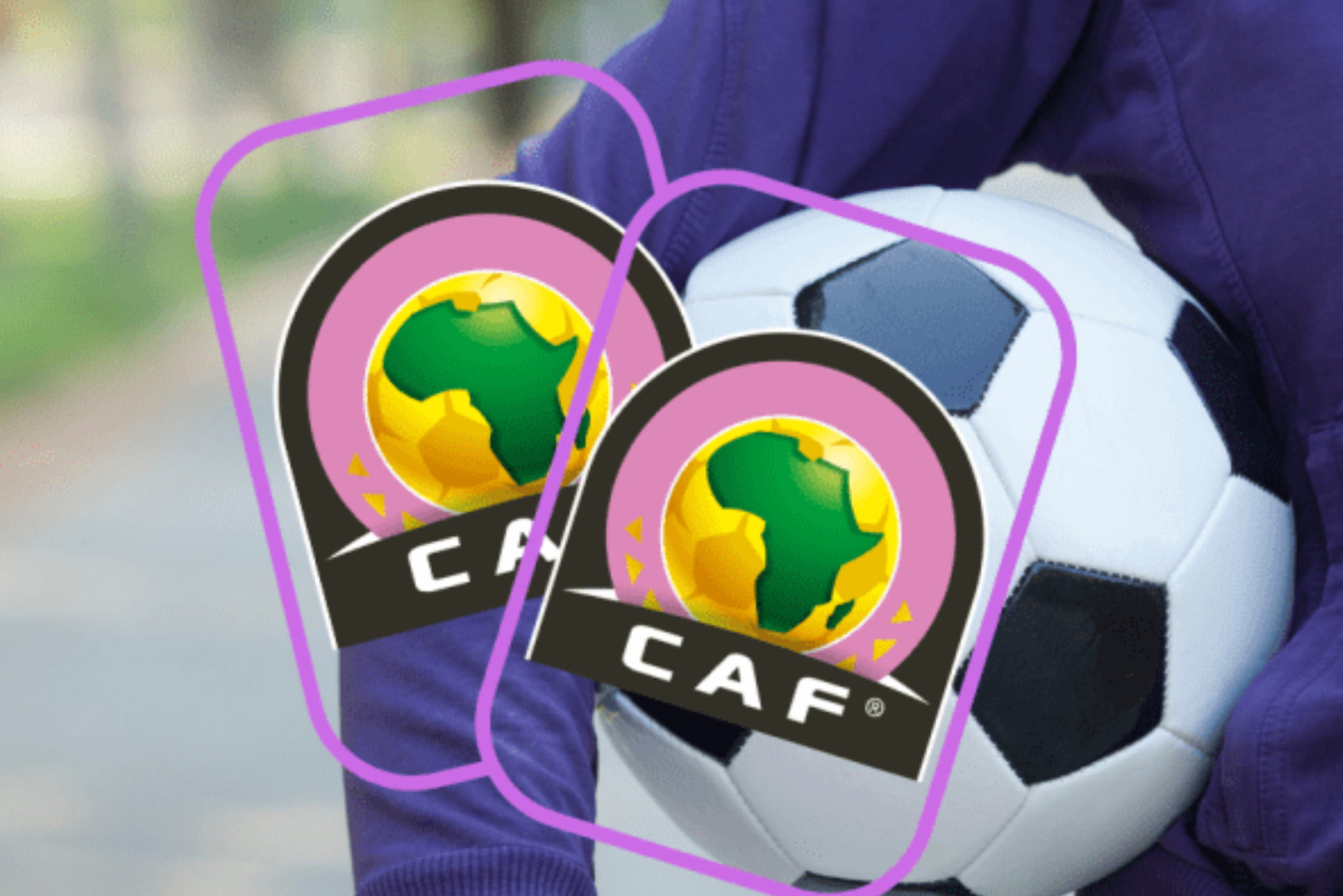 Sierra Leone’s Prince Kai Saquee will serve as match commissioner, while Gambia’s Mendy John will be the referee’s assessor. Ozi Salami will work as Covid-19 officer.