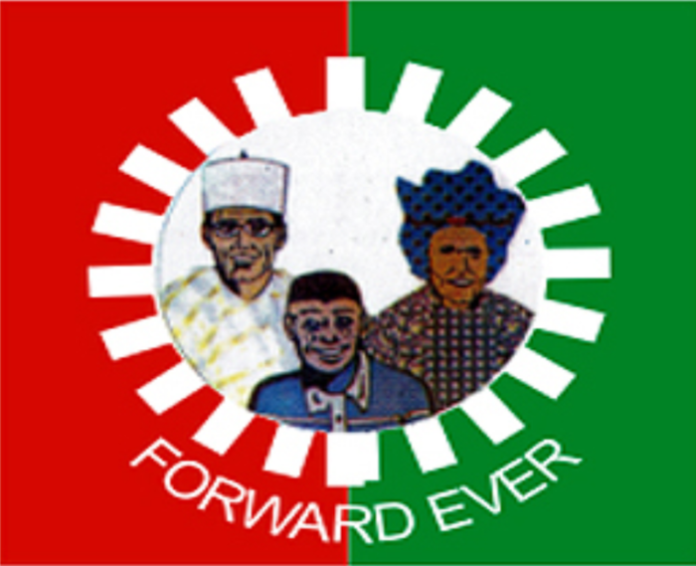 Channels Television reports that the party’s National Working Committee which took the decision on Friday, also dissolved the executives of the Ogun State chapter of the party.

It was gathered that the LP’s Ogun executives were involved in alleged anti-party activities.

Hold Me Responsible For My Administration’s Promises – Wike

Some senators kick against CBN policy of N100,000 withdrawal per week