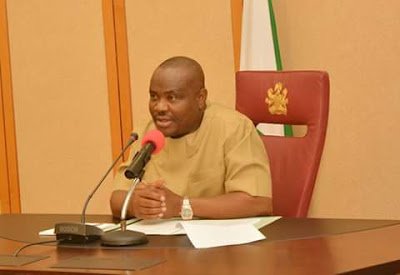 It was gathered that  2 billion is for Prof. Tam David-West Road and 10 billion for Sakpenwa-Bori-Kono Road as Governor Nyesom Wike told the Speaker of the Rivers State House Of Assembly Rt Hon Dabotudinma Adams

By this approval, the Governor has hit a total of N102 billion from loans between May 29th 2015 till Date