Home Uncategorized Paul Emeka: The End Of A Stubborn Fly
Spread the post 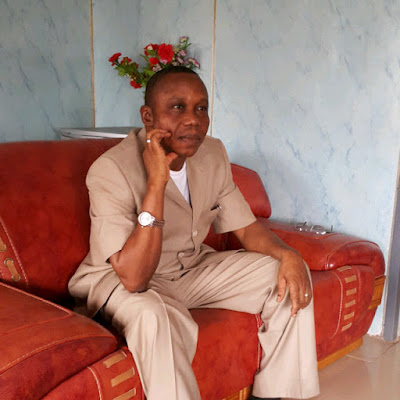 Close Associates of the Former General Superintendent of Assemblies Of God Nigeria Rev Dr Paul Emeka who was Suspended,Dismissed,and Ex-Communicated from the Church in 2014 should by now telling him to choose the path of Honour and apologies to the Leadership of the Church.

Pastor Ayo Orisetjafor the President of the Christian Association of Nigeria(CAN) Provided cover for Paul Emeka simply because Paul Emeka gave him a Wooping N10Million of Assemblies Of God Funds without following laid Down Process.

But Alas…….Ayo Orisetjafor will be bowing out from Office on the 15th of June 2016,and no return Ticket for him again at the CAN National Office

Several Pastors of Assemblies Of God Nigeria were arrested because Orders from Above instructed they be assaulted.

The Trial of Paul Emeka at the Upper Area Court in Abuja over Certificate Forgery has exposed Mr Solomon Arase’s compromising nature,the Nigeria Police under him has refused making the outcome of its Investigation Public over the allegation against Paul Emeka that he forged and paraded a forged Document for 10Yrs.

But Alas,Mr Solomon Arase will be bowing out from the Nigerian Police Force on the 27th of June 2016

Paul Emeka’s end will be Ugly,but he bargained For It