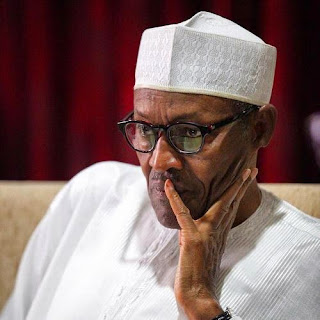 A coalition of civil society groups is currently staging a march in Federal Capital Territory, Abuja calling for prayers and support for President Muhammadu Buhari.
According to the group, Nigerians should pray for President Buhari instead of wishing him dead.
Given the economic situation of the country, the group also demanded that blackmailers should leave Central Bank governor Godwin Emefiele alone.
Recall that the disturbing report was first broken by an alleged fake Metro (UK) site that “quoted” the Nigerian mission in the country as confirming the president’s death.
The report claimed that Buhari visited the UK for medical check over an unknown disease adding that details of his death were still sketchy.
The presidency has denied the report that President Muhammadu Buhari, who is holidaying abroad is dead.
Source :sun