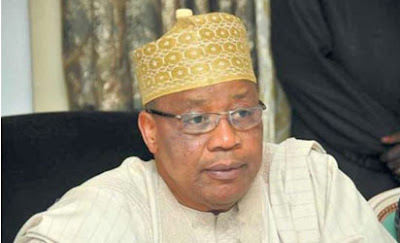 Former military President Ibrahim Babangida on Monday visited and condoled with the family of late Governor of Niger, Abdulkadir Kure, who died on Jan. 8 in Germany at the age of 60 years.

“I have known Abdulkadir for over three decades. I first knew him as a young engineer and an administrator.

“He later became a political leader. His trajectory was one of a steady rise.

“He grew to become my friend and a confidant. He was of course always a brother,” Babangida said during the visit. 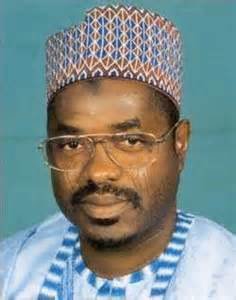 “Personally, I learnt a lot from him and thought he would continue to be an inspiration in more years to come. But his demise has come as a big, sad blow to me.

He will be tremendously missed. I hope and pray for the healing from the enormous pain caused by this sad event will come from Allah.

“This is my solace. I am consoled also by the very comforting testament of the life he lived and led.”

Babangida said that several people had testified that he lived a righteous life and “when we are before Allah, the testimony he got following his death, we hope, will earn him Allah’s mercy, Insha Allah”.

“May Allah forgive his all shortcomings; reward his good deeds and admit him into Aljannat Firdaus.”

PHOTONEWS: Ikpeazu Meets Abians who came On Solidarity With Him at...