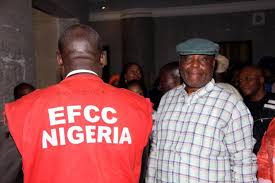 The ongoing trial of former Chairman of DAAR Communications Plc, Raymond Dokpesi before the Federal High Court Abuja was stalled on Tuesday due to the absence of prosecution witness.

Dokpesi and his company were docked on charges bordering on receiving N2.1bn from the office of the former National Security Adviser, retired Col. Sambo Dasuki, for ex-President Jonathan’s media campaign. 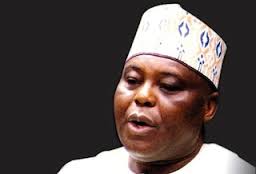 However, when Jacobs eventually arrived, he told the court that the witness was very close to the court.

The defence counsel, Mr. Kanu Agabi, craved the indulgence of the court for an adjournment owing to the absence of the witness.

Agabi said that both the defence and the prosecution had agreed that the matter be adjourned.

The judge, Justice John Tsoho, said that he had hoped the trial would commence since he was made to understand that the prosecution had prepared a witness.

The judge said he had hoped the witness would begin his testimony, but since he was yet to arrive the court, he adjourned the matter till March 29 and 30.

Buhari remains indoors after his return