Home Uncategorized Where is my President?
Spread the post 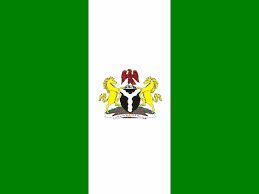 America’s first President, George Washington, struggled with bouts of illnesses from the time he was 17 years old. Oh