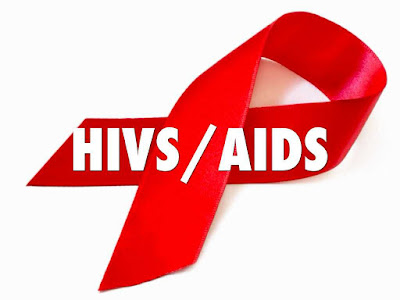 National Health Research Ethics Committee, NHREC, Federal Ministry of Health, has said it had requested University of Agriculture,
Umudike, Abia, to provide details of the clinical trial of the claim for cure of
HIV/AIDS.

The Chairman of the committee, Prof. Clement Adebamowo, made this known
in a statement on Friday in Abuja.
Prof. Maduike Ezeibe, a Professor of Veterinary Medicine at Michael Okpara
University of Agriculture, Umudike and others claimed they had conducted clinical trials of a substance on HIV positive individuals.
Ezeibe and others said in some international journals that they administered the “Medicinal Synthetic Aluminum-Magnesium Silicate” to HIV positive individuals with intention to cure the individuals of HIV.
However, Adebamowo said the research did not comply with the provisions of the National Code for Health Research Ethics, NCHRE, and the National Health Act 2014.
He said “the NCHRE is the primary guidance document on ethical regulation of
research in Nigeria.”
The chairman said that the committee had requested the university to provide
list of members and contact information of the Health Research Ethics Committee that reviewed and approved the research conducted by Ezeibe.
He added that other documents requested from the university include copies of duly approved informed consent forms signed by participants in the clinical trials.
Adebamawo said the committee might also request access to the patients who participated in the clinical trials for verification.
Other requests made by the committee were the originals and copies of approval of the research by the Clinical Trial Regulatory Unit of the National Agency for Food and Drug Administration and Control.
He said the committee also requested copies of the curriculum vitae, certificates and professional licences of members of the research team, among others.
He explained that the request for professional licences and certificates of the
research team was to ascertain their qualifications to provide clinical care and administer drugs to Nigerians as prescribed by law.
The chairman urged other institutions and researchers to be diligent and abide by the extant regulations in Nigeria and other international codes for ethical conduct of health research.
He said “institutions and researchers should note that when found in violation of the extant regulations for conducting ethical research in Nigeria, NHREC may institute disciplinary measures as empowered by the National Health Act 2014.”