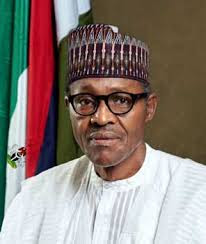 Buhari’s Personal Assistant on New Media, Ahmad Bashir, who disclosed this via his Twitter handle, said the president would make the call from his London residence.

Buhari had on January 19 departed Nigeria for the United Kingdom for medical check-up.

As of the time he was leaving, Buhari had written the National Assembly that he would proceed on a short vacation that would see him undergoing check-ups from January 24 and would resume on February 6.
He has since transmitted another letter in which he said he had decided to extend the vacation because of the need for “a course of medications and further appointments” with his doctors.

Another Nollwodd actor down with Kidney failure