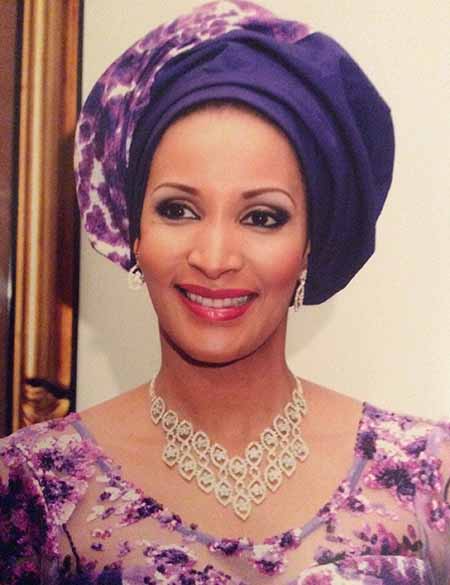 Former Nigeria’s Ambassador to Spain, Mrs. Bianca Odumegwu-Ojukwu, has urged the people of Anambra state not to let down the spirit of the late Igbo leader and Spiritual head of the All Progressives Grand Alliance (APGA), Dim Chukwuemeka Odumegwu-Ojukwu, in the November 18 governorship election.