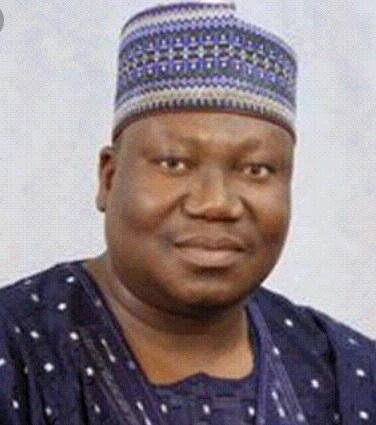 Senate Leader, Ahmed Lawan on Sunday expressed satisfaction with the outcome of the All Progressive Congress (APC) congress that led to the emergence of party leaders at the state level.

The Senator said in an interview with Newsmen in Damaturu that he was particularly happy with the outcome of the party Congress in Yobe. “What we have achieved by confirming the state leadership of APC in Yobe is to tell you that we are all satisfied with their performances over the year.

“We were able to have very peaceful and transparent affirmation at all levels because we were all pleased with their performances right from 2014 to date”, he said The Senator added that, “the manner at which the Congress is conducted shows clearly that Yobe APC chapter is very united, strong and peaceful.

“And we can attribute this to the good leadership and inclusive disposition of the governor. “This is why the Congress did not witness problems like in other states across the country. “Right from the ward Congress we ensured that there is no misunderstandings between APC members.”