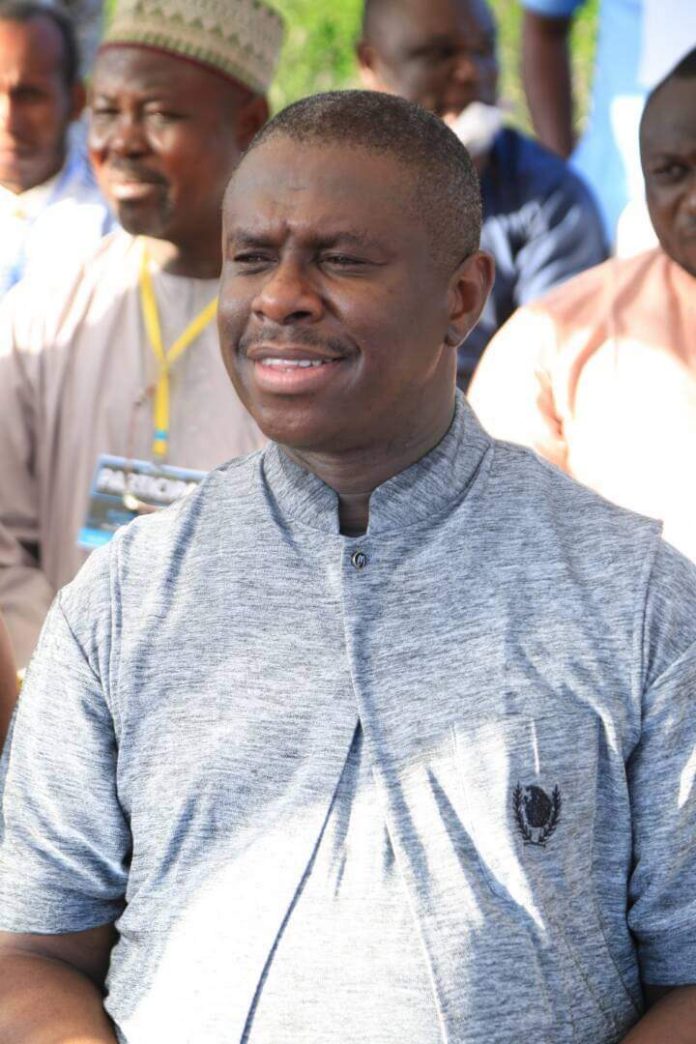 The Deputy Leader of the All Progressives Congress (APC) in Rivers State, Dr Dakuku Peterside has admonished the State’s Independent Electoral Commission (RSIEC) to forget about conducting next month’s local government election slated for June 16.

The Supreme Court thereafter adjourned the matter to December 18, 2018.

According to him, any action taken by RSIEC while the Supreme Court is yet to lay the matter to rest will be subjudice and of no effect in the eyes of the law.

“I am happy that the chairman of RSIEC is a retired judge and should know better. He should advise Governor Nyesom Wike not to force him into regrettable circumstances and actions,” he stated.

The former Reps member declared that the Wike-led administration cannot approbate and reprobate at the same time in a matter it clearly has a vested interest.

“The same Wike that said the High Court has nullified the elections of the chairmen and councillors elected under former Governor Amaechi is also the same person saying their tenure has expired. How can the tenure of those he claims were not in office expire?

“Wike is not in a position to determine the tenure or otherwise of those duly elected by Rivers people. It is left for the court to determine and until that is done, any attempt at organizing local government election is just a sham.

“The judiciary remains the hope of those seeking for justice and as such, the governor should not be in a hurry to foist his henchmen on Rivers people all in an attempt to score cheap political points,” he declared.

Peterside, who is also the Director-General of the Nigerian Maritime Administration and Safety Agency (NIMASA) called on APC faithful in the state not to be deterred by the antics of Governor Wike and his collaborators, stating that victory is certain at the end of the day.

90-day deadline for my recall has expired, says Melaye