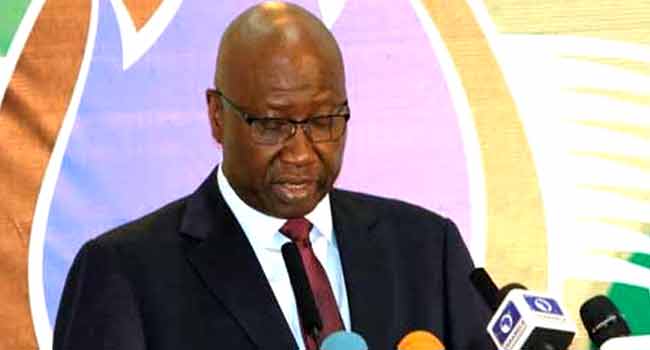 The Secretary to the Government of the Federation (SGF), Boss Mustapha, has called for a synergy between the newly inaugurated governing board members of federal parastatals and their Chief Executives, to reduce frictions in public offices.

The Permanent Secretary, General Services, Olusegun Adekunle, who represented the SGF, made the appeal on Saturday at the induction of the first batch of the recently inaugurated governing board members.

The President had on February 27, 2018, appointed 209 board chairmen and 1,258 board members for government agencies and parastatals.

He approved the inauguration of the board in order to provide proper governance and oversight structure for government agencies and parastatals.

The aim to ensure a good working relationship between these board members and the chief executives of government organizations is the reason why the bureau of public service reforms is organizing this induction for board members.

Earlier on Thursday, the SGF had noted in a press release that “the poor and unhealthy relationship existing between governing boards and their Chief Executives Officers (CEOs) has become very worrisome to the government which is unacceptable”.

In the past, the Public Procurement Act is often not respected especially when contracts are awarded, often leading to frictions between the board and their CEOs.

According to the SGF, the public service remains the government’s major service provider in Nigeria, an operating arm of government.

The public service is also responsible for implementing policies and programs of government, hence the urgent need for a cordial relationship with their various boards.