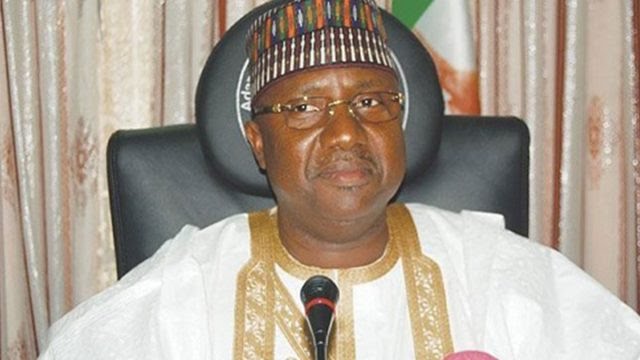 He said the dissolution is in-line with the local government council law of No. 4. 2000 of the 1999 constitution as amended with effect from the 31st of July, 2018.

This was disclosed via a press statement made available to newsmen on Tuesday and signed by the state’s Commissioner of Information and Strategy, Ahmed Sajoh.

According to the statement, Governor Bindow thanked the out-going chairmen for their enormous contribution to the development of their areas and directed them to handover to their respective Head of Service.

The statement clarified the tenures of Michika and Lamurde local government councils which will end on 16th March, 2019 and 8th of August 2018 respectively.