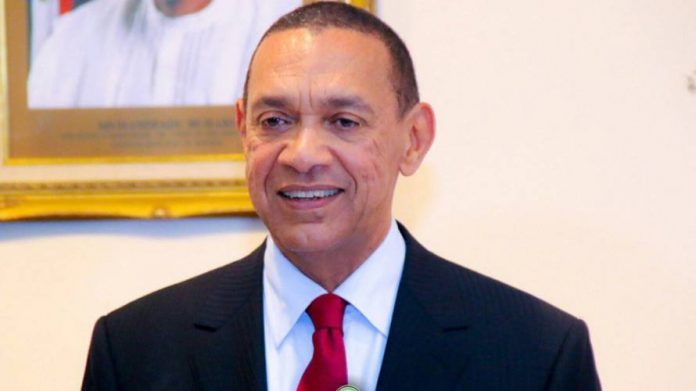 The Senator representing Bayelsa East in the National Assembly, Ben Bruce, has opined that a former President, Olusegun Obasanjo was a better leader than President Muhammadu Buhari.

He gave his opinion while reacting to President Buhari’s announcement of another medical check-up in London.

President Buhari on Friday announced that he will be going on a 10-day holiday to London, the United Kingdom.

But in a tweet on Thursday afternoon, Ben Bruce described Obasanjo as a leader that loves and believes in Nigeria having carried out his own medical check-up in Bayelsa State instead of traveling abroad.

He wrote ‘’ A few days ago I was with President Obasanjo in Bayelsa where he went for his medical check-up.

‘’ Meanwhile, I hear that London would soon have a visit from one of her most famous health tourists.’’

Buhari is very desperate, he can do anything to remain in...