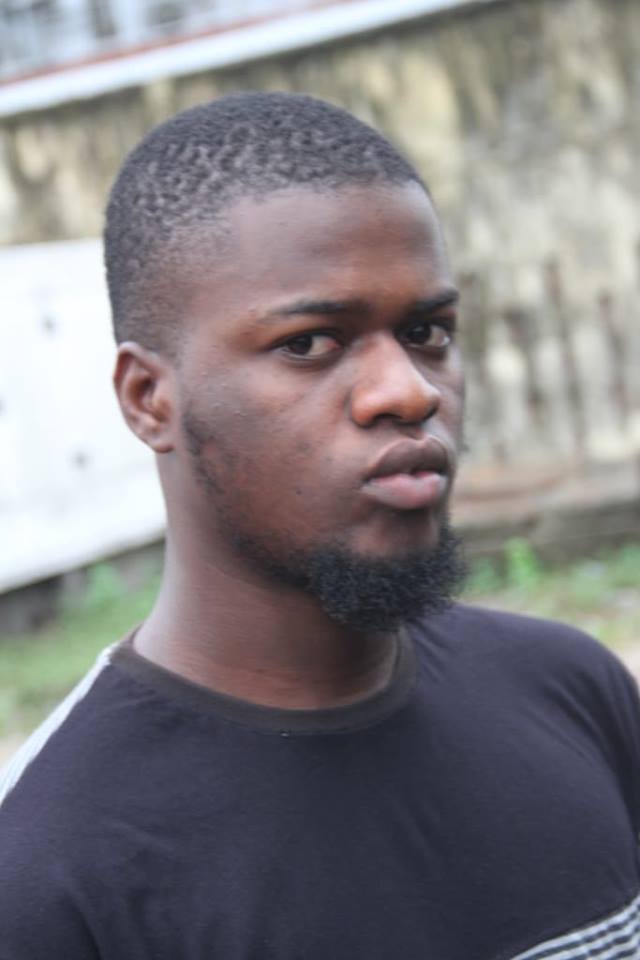 The Economic and Financial Crimes Commission, EFCC, Lagos Zonal Office, on Thursday, April 11, 2019, arraigned one Samuel Ndubuisi before Justice A.O. Faji of the Federal High Court sitting in Lagos on a one-count charge bordering on impersonation.

Ndubuisi, who allegedly specialises in romance scam using pseudo names on Facebook, was arrested on February 13, 2019 by operatives of the EFCC, during a routine raid in the Iyana Era, Badagry area of Lagos.

One of the counts reads: “That you, Samuel Ndubuisi (a.k.a. William John), on or about February 13, 2019, in Lagos, within the jurisdiction of this honourable court, fraudulently impersonated one William John as your profile name on the Facebook, in order to gain advantage for yourself and, thereby, committed an offence contrary to Section 22(3)(a) of the Cybercrime (Prohibition Prevention Etc) Act, 2015 and punishable under section 22(4) of the same Act.”

The defendant pleaded “not guilty” to the charge preferred against him.

In view of his plea, the counsel for the EFCC, Bilikisu Buhari, asked the court for a trial date and prayed that the defendant be remanded in prison.

Counsel for the defendant, V.I. Nwabueze, informed the court of his intention to file a bail application on behalf of his client.

Consequently, Justice Faji adjourned the case to April 16, 2019 and ordered that the defendant be remanded in prison pending the determination of his bail application.

How i was nearly killed in kidnappers’ den – Port Harcourt-based...