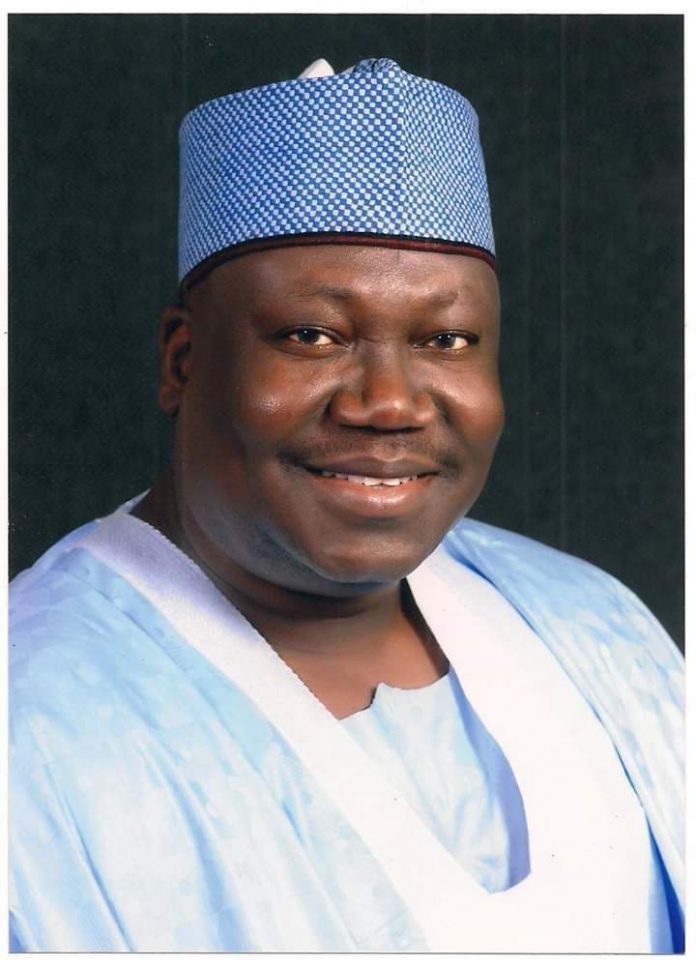 Adamawa State APC stalwart and the current organising secretary of the All Progressives Congress (APC) Adamawa State chapter, Ahmad Lawan, has called on all APC loyalist in the country to deploy resources and personnel towards the realisation of a 2023 South West presidential candidacy and a subsequent presidential victory for the party.

Ahmad Lawan said he had already resolved that as part of his core mandate in the pursuit of his ambition for the national secretary of the party, to vigorously canvass for a South West candidacy and to convince members of the political class in the North to shelve any political interest for the presidency for the South West who have sacrificed a lot to ensure Buhari’s presidency.

Ahmad Lawan made the remarks over the weekend, during an interactive session with our correspondent in Yola, Adamawa State.

Lawan, reacting to the defeat APC suffered in Adamawa State and other parts of the North in the 2019 elections said: “It should even be considered an inordinate ambition for any northerner to attempt to contest for the presidential ticket of the party in 2023 against candidates from South West in view of the immense sacrifice the region made for the progress of the country.”

The outspoken politician explained that “the loss APC suffered in the North is part of a long-term plan an already thickening high-level plot by some northerners to ensure that power return to the region.

“Some of these politicians worked hard to ensure that APC failed and they are the ones going about saying power must not return to the South West because of their selfish ambition.

“Some significant failures recorded by our party in some states in the North during the 2019 elections, cannot be too far fetched from the plans by some northerners to ensure that power return to the region in 2023.”

He added that “APC’s 2023 presidential ticket belongs to the South West and every APC member interested in the progress of the country should work towards making it a reality.”

Lawan, who is gunning for the national secretary of APC said, he would work assiduously and make it one of his cardinal objectives to ensure that the presidential ticket of the party goes to the South West in 2023 if elected secretary of the party.

Ahmad Lawan said: “The South West community deserves the backing of members of the All Progressives Congress from around the world and all promises made to the region must be kept if the party wants to become stronger.

Buhari’s refusal to sign the electoral act is a threat to...