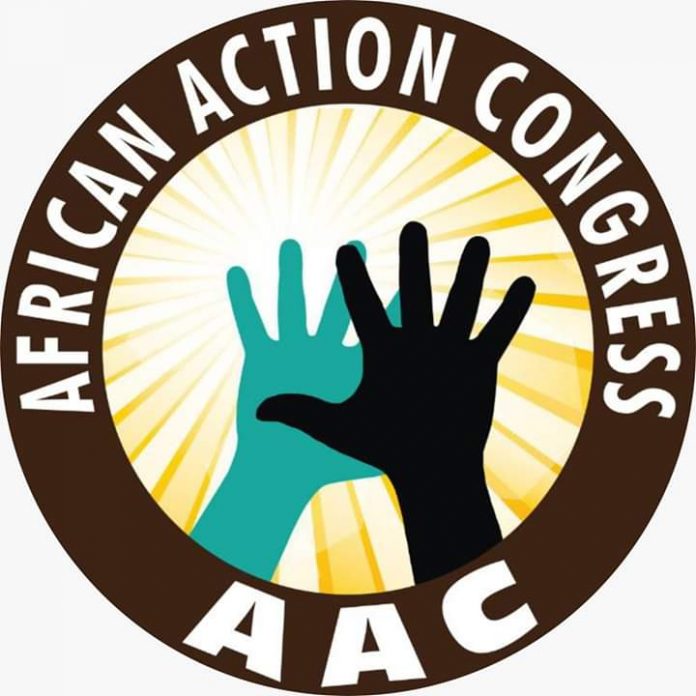 Despite the intense blackmail and unholy propaganda adopted by the suspended National Chairman of the African Action Congress ( AAC), Mr Omoleye Sowore, the Rivers State Governorship Election Tribunal approved Mr Henry Bello as the counsel to the AAC in the suit filed by the party against the election of Governor Nyesom Ezenwo Wike.

The approval of the Rivers State Governorship Election Tribunal followed a notice filed by the AAC at the Tribunal on May 21, 2019.

In a notice filed at the Rivers State Governorship Election Tribunal for Petition Number EPT/RS/GOV/03/2019, the AAC informed the Tribunal that H.A. Bello is now their new counsel.

Mr Henry Bello has already taken over the Representation of the AAC as he appeared before the Rivers State Governorship Election Tribunal on Thursday, May 23, 2019.

It will be recalled that Mr Omoyele Sowore was suspended by the National Leadership of the AAC, over his indictment on corruption allegations.

At the Tribunal on Thursday, Chairman of the Rivers State Governorship Election Tribunal, Justice O. K. Kaigama granted the leave of the application by the petitioner to inspect some of the documents used during the 2019 general elections.

The Tribunal refused to grant access to the petitioner to inspect and scan personal documents of the PDP Candidate for the 2019 general elections in Rivers State.

Speaking after the sitting of the Tribunal, new Counsel to AAC , Henry Bello in an interview, cited section 36 of the constitution that conferred powers on litigants to choose their preferred counsel for legal representation

The counsel further explained that public documents used in an election cannot be scanned by anyone. He added that petitioners seeking redress in Tribunal can only apply for certified true copies, pursuant to provisions of section 104 of the Evidence Act.

Awara said the new appointment means that he will lose at the Tribunal. He claimed that AAC Suspended National Chairman, Omoyele Sowore used his medium, Sahara Reporters, to circulate allegations that suggested the defeat of the crisis-hit AAC.

2023: It’s too late, your father’s spirit against your Presidential ambition...