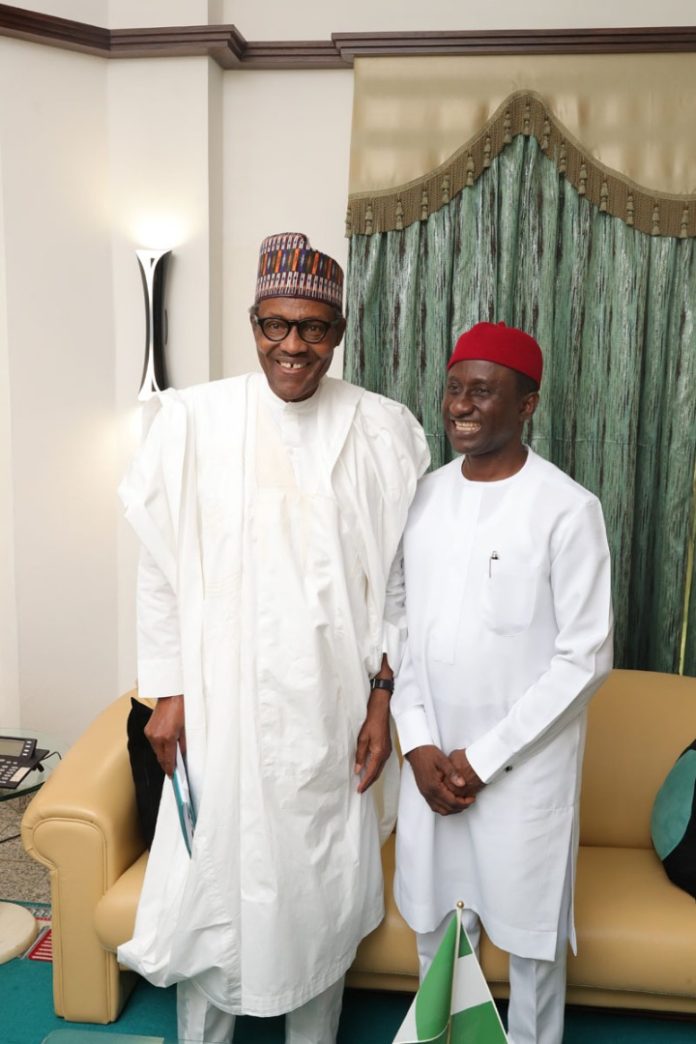 The much awaited announcement of the next level ministers has come and gone with its attendant hullabaloo. The denouement of the ministerial nominations was as expected the usual bickering between the ruling party and the opposition. The appointments also, have been aptly criticized by some analysts and public affairs commentators who see the appointments as not significantly different from the usual. Nine former ministers were returned and among the newly appointed ones were former governors, former senators and former public office holders. The appointments were seen generally as the recycling of the same people who had contributed to the current sorry state of affairs in the nation. The newly appointed cabinet is seen mostly as one that is done for political compensation rather than one constituted for the purpose of advancing the interest of the nation and therefore did not justify the time wasted in the search for the illusory next level team.

Another major criticism of the newly announced cabinet is the near-absence of tested technocrats whose professional inclinations have not been affected by their political affiliations. For obvious reasons, technocrats are generally preferred because they are usually performance-driven in their decisions and actions. Okonjo-Iweala, Chukwuma Soludu, Dora Akunyili, Oby Ezekwesili, Akinwunmi Adesina and a few others that have made their marks in our inchoate democratic dispensation are professionals and technocrats in their own rights with proven track records of performance. Real professionals serve with the intention of to make a difference. Again, of special note is the fact that women are not effectively represented in the newly announced cabinet and so were the youths.

However, it would be wrong to refer to the new cabinet as an assemblage of political deadwoods as there are some fresh hands with proven track records of performance on the list. And of particular interest to me is the appointment Uche Ogah whose career I have had the privilege of monitoring for the past twenty years. I am not a fan of PMB and I cannot pretend to be but I must commend him for the appointment. Obviously, Uche Ogah being a seasoned professional with a pedigree of performance would be one of the few individuals in his yet to be constituted cabinet that would give his new government the needed credibility—something that has been lacking glaringly since his first tenure in 2015.

I have known him for over twenty years and I can without equivocation attest to his positive attributions. Thus, his appointment is a fundamental shift from that of the recycling of former governors, senators and ministers; it represents newness and freshness and a break from the absurdity of the “normal”. He would be an invaluable asset to the government of President Mohammadu Buhari because he is a professional and technocrat. He is not a conservative bureaucrat who usually believes in rules and procedures and authority neither is he an out-and-out politician whose only preoccupation is to cling on to power at all costs. Professionals and technocrats are men with pedigree, with proven track records of performance, interested in making their marks, interested in making a difference, interested in distinguishing themselves, interested in results not rhetoric and that is obviously where the likes of Uche Ogah belong.

Without doubt, he is adequately prepared and ready for the onerous task of public service to which his recent appointment has necessitates. He is a fellow of the Institute of Chartered Accountants of Nigeria (ICAN), a corporate icon, and a patriotic citizen of the country. He is a recipient of national award of Officer of the Order of the Niger (OON). He is a man of different parts: a hardnosed professional, an astute business man, a philanthropist, a youth leader, a seasoned politician and goal-getter. And as expected, his appointment has been applauded as well-deserved by those who know his pedigree. He is amply qualified to be appointed a minister of the Federal Republic of Nigeria by virtue of his sterling personal attributes, his training and professional orientation, his immense contribution to the economy, community development, capacity-building and empowerment programmes and leadership dispositions and most importantly for his patriotic zeal.

Uche Ogah exhibited his leadership qualities and incredible capacity for success early in his life. Those who knew him way back in his schools days as a teenager describe him as a precocious child who is restless in his quest for knowledge and pursuit of success and excellence. Among his peers, he stood out prominently like colossus. At Institute of Management and Technology (IMT) Enugu where he had his first thirst of higher education, he distinguished himself coming out with distinction and qualifying as a chartered accountant even while still in the school. Upon graduation from school, he joined the Banking sector; first with the former All States Trust Bank and later Zenith Bank Plc where he distinguished himself rising through the ranks to the position of Assistant General Manager within ten years of joining the bank.

He is the President of Masters Energy, a company that operates in the Oil and Gas sector of the Nigeria economy and his company has thousands of Nigerians on its payroll. It was his quest for success and adventure that led him to the murky and uncertain world of business dreaded by the not-too-courageous mortals, after leaving paid employment in the banking sector. He nurtured his company Masters Energy, from the scratch to an industry giant by grit and hard work.

He is a man of positive disposition; a true professional and an incurable optimist. He is methodical and thorough and tolerates no half measures. He believes in people and service. Among his virtues are intelligence, humility and hardwork. Despite his wealth and influence, he is still himself: down-to-earth, no hang-ups, no supercilious tendencies.

Interestingly too, his foray into the murky world of partisan politics has been as dramatic as his triumphant entry into the corporate world for barely five years into politics; he has become a dominant name and voice in Abia, his home state, politics. Certainly, Uche Ogah’s story is an inspiring one; a story of dogged determination to succeed, a story of perseverance and intelligent articulation and dedication.

It is clear that by his experience and nature of business and investment in the oil and gas business, he would be the right candidate for the Petroleum Ministry. Also, by his academic and corporate orientation as a charted accountant, a banker and a professional manager, the Ministries of Finance and Economic planning would be a good place for him. He is also expected to excel in the Ministry of Commerce, Industry and Investment if assigned the portfolio.