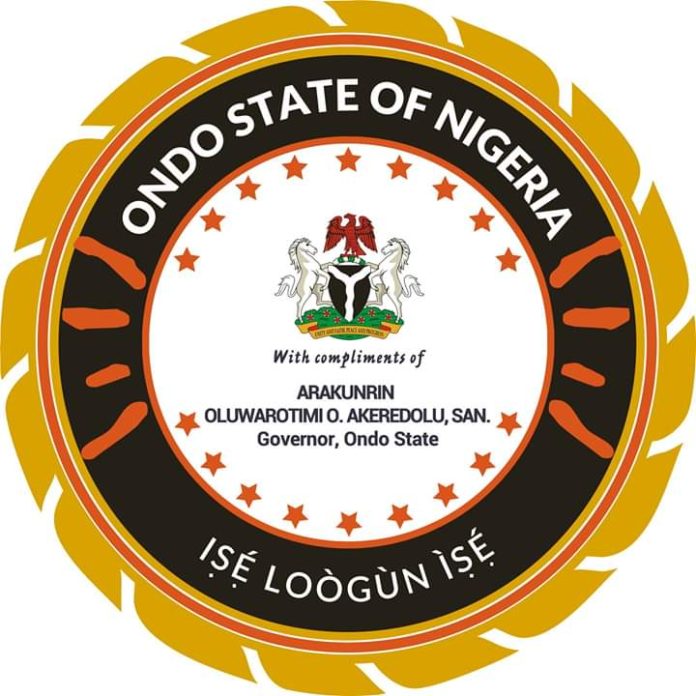 – Government plans to relocate it

There was a mild drama in Ilutitun, an agrarian community in Okitipupa Local Council of Ondo State, as youths in the community drove government officials, who were dispatched by the state to set up isolation centre, out of their town.

The Guardian gathered that the state government had mapped out a mega primary school, a big and multi-million naira structure built by past administration, as isolation centre to curtail Coronavirus.

But the youths yesterday mobilised themselves to resist the move by government to establish the isolation centre in the town.

It was gathered that the elders and traditional council also kicked against the centre.

The President of Ilutitun Youths Developments Forum, Mr. Omokunle Akintade, said that government must not set up isolation centre in their community, bemoaning that the present administration had abandoned the area for three years.

Akintade, alongside other youths in the community while speaking with The Guardian, expressed distrust against the Governor Oluwarotimi Akeredolu-led government, especially the blackout in the area that is over 10 years.

“There is no need to establish it in the community, “bearing in mind that no person has been tested positive of COVID-19 in the state. We reject this outrightly and wholly.”

Some residents of the community, who also spoke on condition of anonymity, blamed the state government for the outright rejection by the community, saying that there was no proper consultation.

“People here are not dunce or fools. We are not wicked, neither, we should know the benefit of this exercise for us and the community. Because you are government and you think you can just force anything on us? No, we shall resist that,” they said.

Meanwhile, the state’s Commissioner for Health, Dr. Wahab Adegbenro, said that the choice of the community and school, which had been “under lock and key all these while,” was to create an isolation centre near to the people of the area.

“Our plan is to have the isolation centre in the town in case we have a case in that area and there would be no need of bringing the person to Akure.

“That is why we want to have the centre in that community but since the people of the community say no to it, we have taken it away and we are now thinking of where to locate it,” he said.