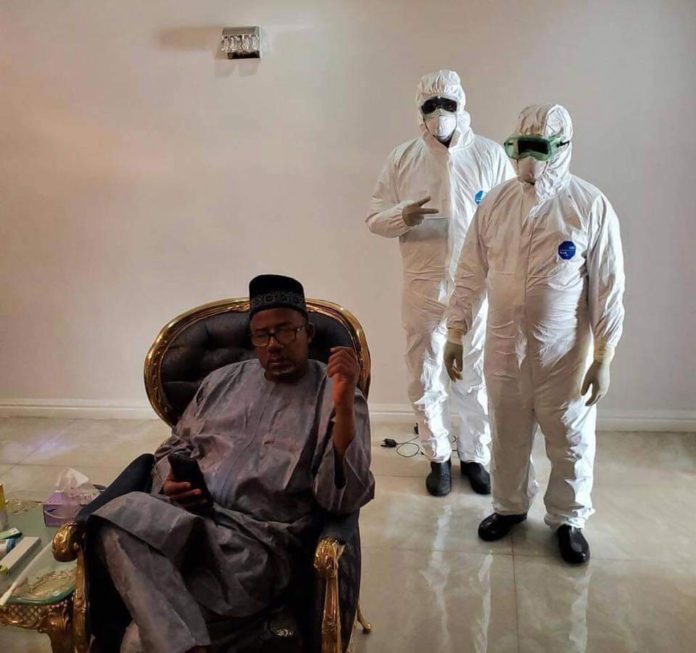 The Bauchi State governor, Bala Mohammed, has tested negative for Coronavirus, two weeks after testing positive for the virus.

Recall that the governor had disclosed that he had Governor of Bauchi State, gone on self-isolation following contact with the son of Atiku Abubakar.

Two close contacts of the governor had also been tested positive for the virus.