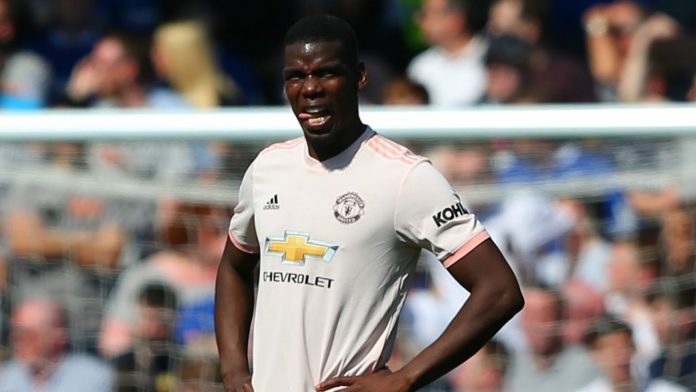 The Red Devils’ latest big money signing is expecting the World Cup winner to shine when he returns to action after a long injury layoff.

Manchester United still have a “lot of confidence” in Paul Pogba’s ability, according to Bruno Fernandes, who thinks the midfielder has been unfairly weighed down by the pressure to perform since his return to the club.

Pogba made his way back to Old Trafford from Juventus for £89 million ($112m) in the summer of 2016, having established himself as one of the world’s finest playmakers during a four-year stint at the Allianz Stadium.

He has shown glimpses of the same form in Manchester, but his attitude and perceived lack off effort on the pitch have often been called into question. The 27-year-old was initially heralded as the man to revive the glory days for United after four years out of the Premier League title picture, but has only added the League Cup and Europa League to his trophy collection to date.

Pogba expressed a desire to move onto a new challenge at the end of last season, but Ole Gunnar Solskjaer ultimately convinced him to remain at the Theatre of Dreams for another year.

Unfortunately, a persistent ankle injury has significantly limited the France international’s contribution in 2019-20, and speculation over his future continues to rage ahead of the summer transfer window.

United lacked a creative spark without Pogba pulling the strings in the middle of the park, which prompted Solskjaer to bring in Fernandes from Sporting in a €55 million (£48m/$60m) January deal.

The Portuguese star has since inspired a turnaround in fortunes for the Red Devils, and some fans and experts have suggested that Pogba’s services are no longer required amid rumours of interest from Real Madrid and Juve. However, Fernandes acknowledges the fact that Pogba has had to shoulder the burden of expectations in a mediocre side, and still believes he has plenty to offer as a new era is ushered in.

When asked during a Q&A with MUTV how excited he is to play with Pogba, the ex-Sporting talisman responded: “A lot. A lot. I think we have a lot of good players in the midfield. Obviously Paul is injured from a long time [ago], and all we know is he has a lot of qualities.

“We can say in football that people normally forget what you do good when you have a mistake. You can do good for 34 games, and one game you do bad and everyone will remember that.

“It’s normal when you are in that situation you don’t play like a superstar, because everyone expects from Paul like they expect from [Cristiano] Ronaldo at Juventus or [Lionel] Messi at Barcelona.