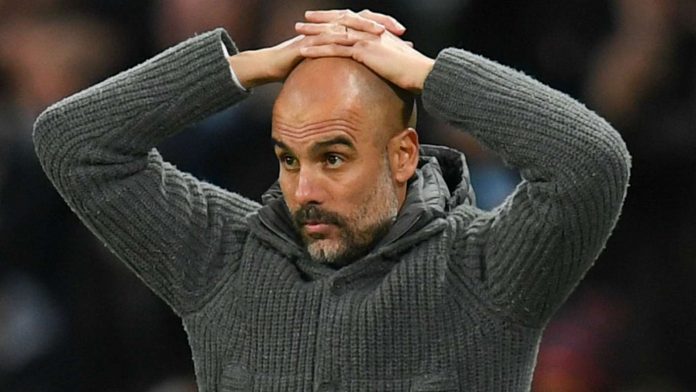 Spread the post
Jadon Sancho, Borussia Dortmund winger, will only move to Manchester United if the Red Devils can guarantee UEFA Champions League football next season, according to The Athletic.

Man United are currently outside of the Champions League qualification places as they trail fourth-placed Chelsea by three points.

Looking at the outstanding there is still plenty of time for the Old Trafford club to close the gap on the top four.

It was reported that Sancho had drawn the interest of Man United in the past few days.

Man United are willing to offer Sancho the no.7 shirt, in a bid to lure him to join the club this summer transfer window.

Ole Gunnar Solskjaer’s side is believed to be leading the race to sign Sancho from Dortmund for a club-record fee.

Rashford, who is close friends with Sancho, wants the 20-year-old to make a transfer move to join United.”

“It would be good [if Jadon Sancho joined Man Utd,” Rashford said.

“It’s exciting to watch the player he’s becoming, and hopefully, we can all play together.

“Sancho is a great player, and he’s like the new generation player.”