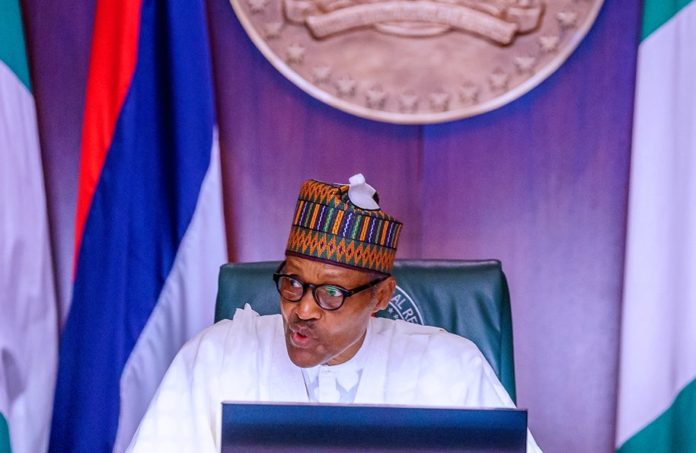 President Muhammadu Buhari has ordered the Office of the National Security Adviser (ONSA), the Defence Headquarters (DHQ) and other security agencies, to ensure telecom infrastructures across Nigeria are protected.

This follows a request made by the Minister of Communications and Digital Economy, Isa Ibrahim Pantami.

The Department of State Security (DSS), the Police and the Civil Defence Corps, are also to join in the fight against vandalism.

A statement from Pantami’s media aide, Uwa Suleiman, also called on telecom companies to reciprocate the gesture, by reducing the price of data.

Uwa noted that the COVID-19 outbreak, has “led to a massive migration to digital platforms”, which has subsequently led to an increase in “the level of importance of Critical National Infrastructure (CNI) to the sustenance of our economy and the security of the nation”.

Part of the statement reads: “The Honourable Minister is delighted to inform stakeholders in the telecommunications industry that, His Excellency President Muhammadu Buhari, GCFR, has approved and also directed that necessary physical protective measures be emplaced to safeguard telecommunications infrastructure deployed across the country.