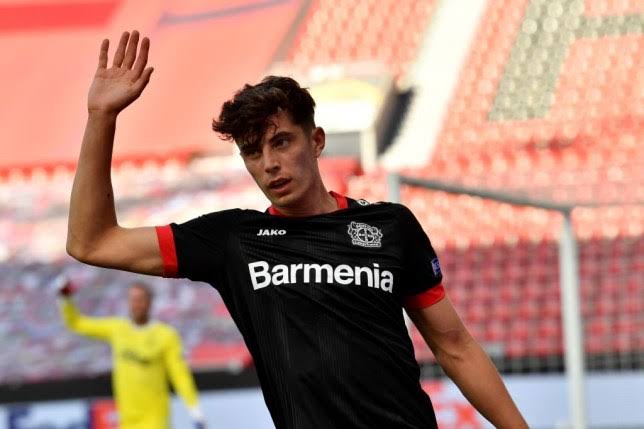 Roman Abramovich, the owner of Chelsea, was initially reluctant to fund their move for Bayern Leverkusen’s Kai Havertz, according to Sky Sports.

Kai Havertz is set to complete his transfer to Stamford Bridge in what could turn into the Blues’ record transfer move.

Kai Havertz, the 21-year-old will make the switch in an initial £70 million deal, which could end up to £90 million depending on add-ons.

But Abramovich had reservations about the Havertz deal. 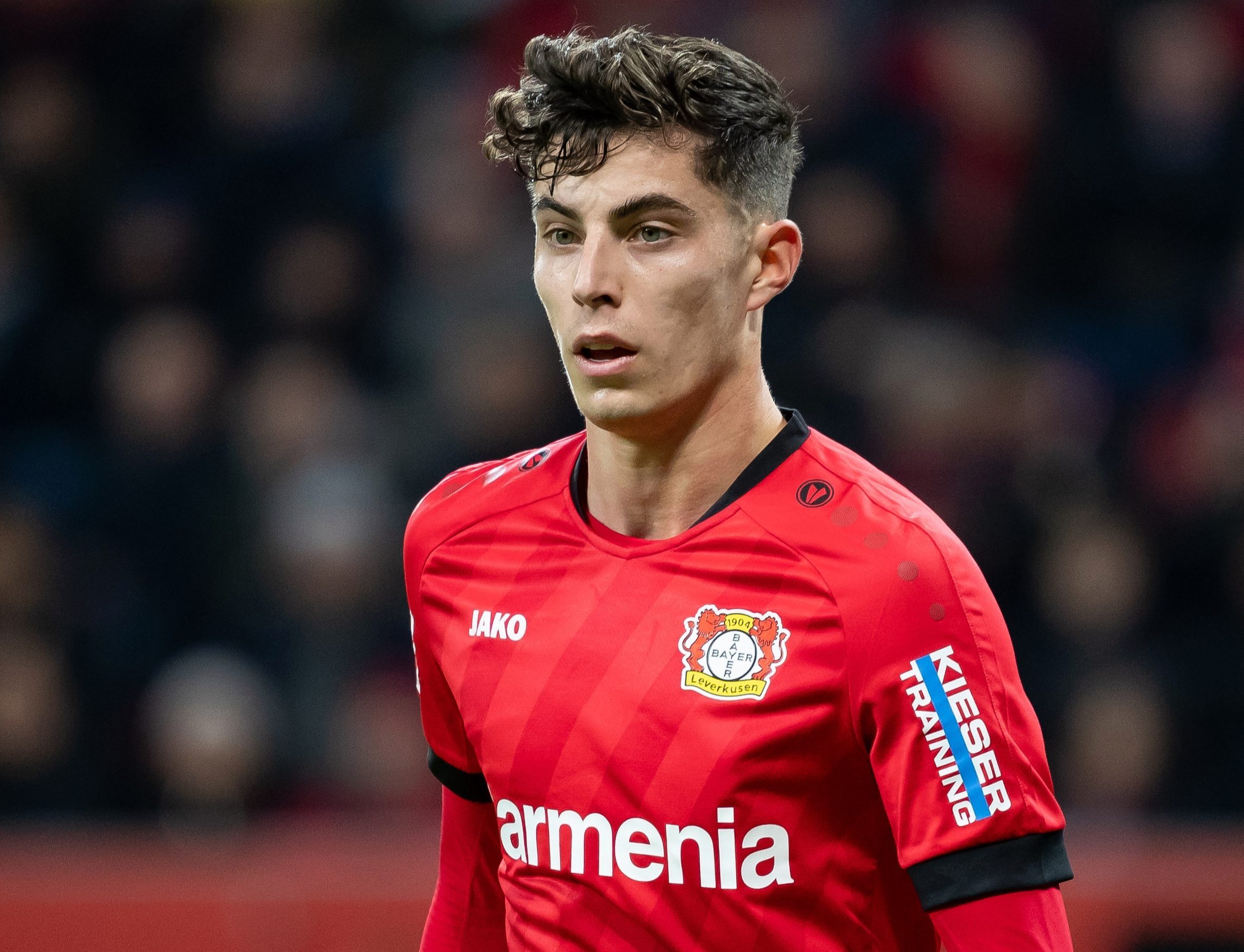 It is understood the Russian billionaire was not happy with the initial asking price of a full £90 million. And it was only when the structure of the deal was modified, that he changed his mind.

Chelsea will now pay the fee for Havertz in installments, with the transfer due to be completed before the start of the 2020/2021 Premier League season.