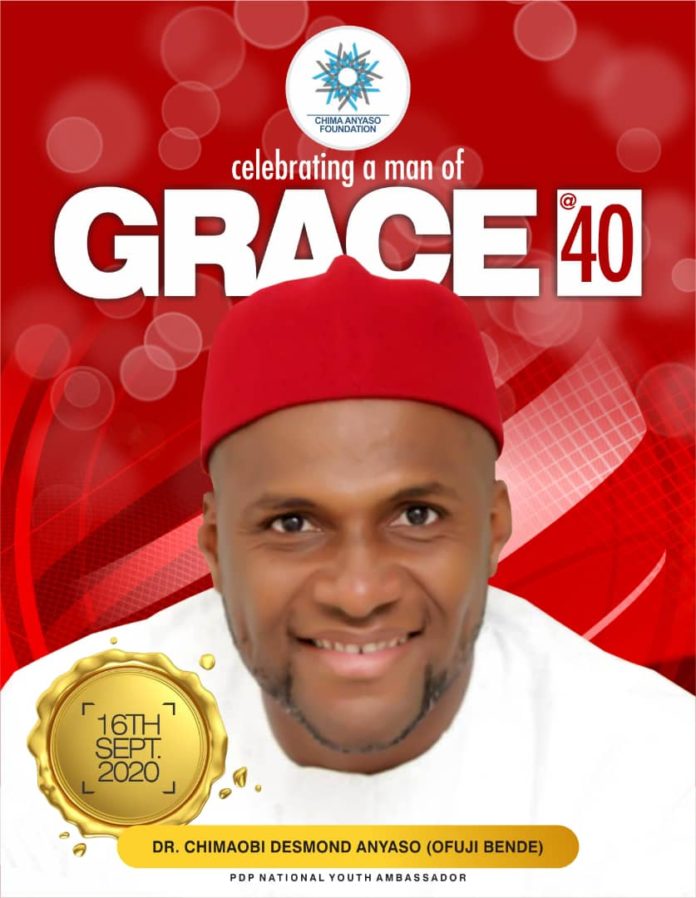 Igbere born business mogul and philanthropist, Dr. Chima Desmond Anyaso has distributed grinding machines and cash to 40 beneficiaries comprising of some indigent women and widows in his Bende Federal Constituency as part of his efforts at improving the economic conditions of his constituents post Covid-19 Lockdown.

Dr. Desmond Chima Anyaso also doled out cash gifts to another set of 40 individuals to empower them in this post Covid-19 era.

He disclosed that Dr. Anyaso had during the lock down period doled out palliatives in form of bags of rice, beans, tubers of yams, noodles among others to his people .

According to Comrade Mgbogburuagu who doubles as the Chairman of the committee coordinating Dr Anyaso’s birthday outreach in Bende noted that although Dr Chima Anyaso is not contesting any election now he has continued to make efforts to improve the economic conditions of his people having seen their plights occasioned by the Covid-19 pandemic. He informed that the items are being shared across party lines and encouraged the beneficiaries to make judicious use of the items and improve their economy.

Also speaking, the Director General, Dr. Desmond Chima Anyaso Foundation, Hon. Okey Iboko described Dr. Anyaso as a gift to Bende LGA, saying that instead of people bringing birthday gifts to him, he was rather the one reaching out to his people once again adding that his action is worthy of emulation. He enjoined the beneficiaries of both grinding machines and cash to utilize them judiciously to improve their lives and better their economic standing, he also congratulated him on his forthcoming birthday and wished him well.

In their various responses, some beneficiaries of the empowerment including APGA Woman Leader in Bende, Chinenyerem Ikedieze, PDP Woman Leader, Chizurum Uzoigwe as well as Community leaders of Nkpa, Mrs. Chinyere Okorie, Lodu – Imenyi, Lolo Stainless Ugochukwu, Okobodi, Patience Anieke and that of ASMATA, Cordelia Chukwu commended Dr. Chima Anyaso for his kind gesture to them.

And One of the beneficiaries also noted that Dr Anyaso despite not been a political
office holder had remained steadfast in his philanthropic outreaches, further stating that many politicians after such experience would neglect their constituents but his was a different case, adding that he has not stopped putting smiles in their faces. They described him as a worthy son of Bende, who does not discriminate irrespective of political party differences.

The women who wished Dr. Anyaso well in all that he does also took time to pray for him and sang birthday songs for him as his birthday comes up on 16th September. 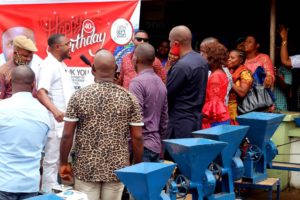 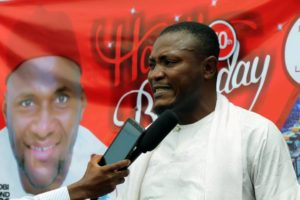 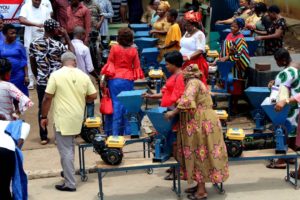 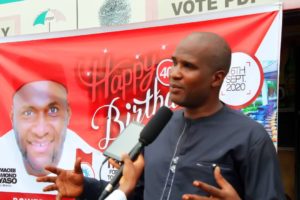 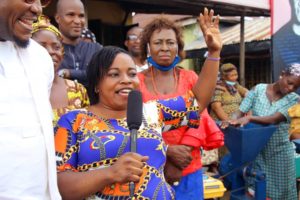 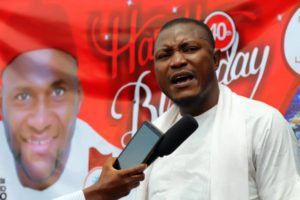 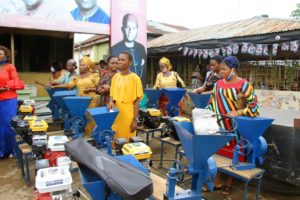 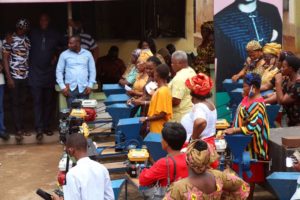 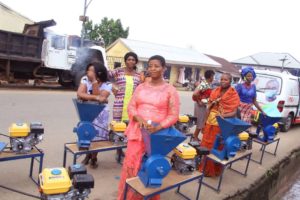 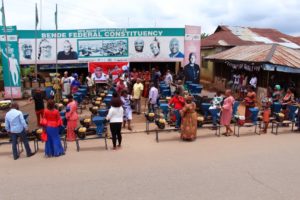 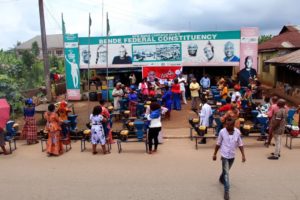 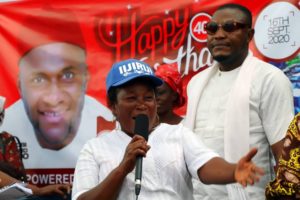 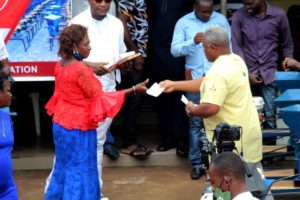 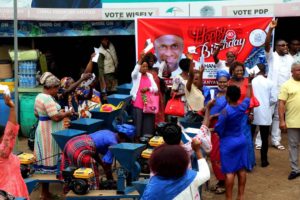 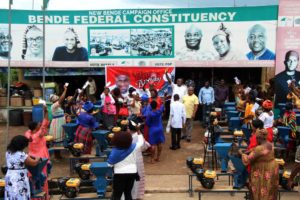 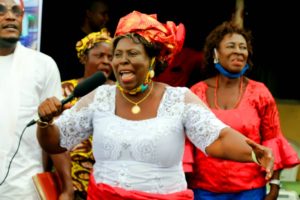 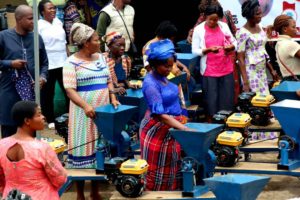 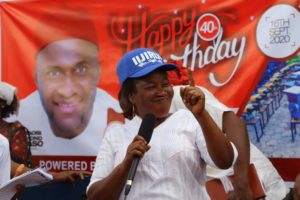 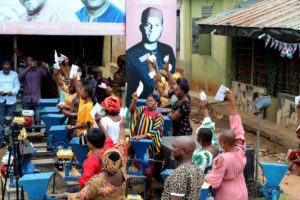 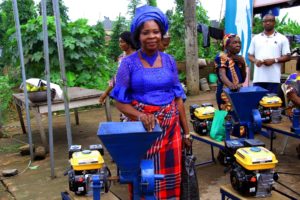 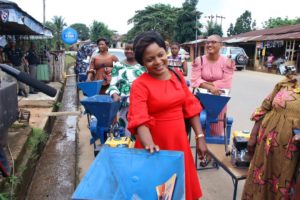