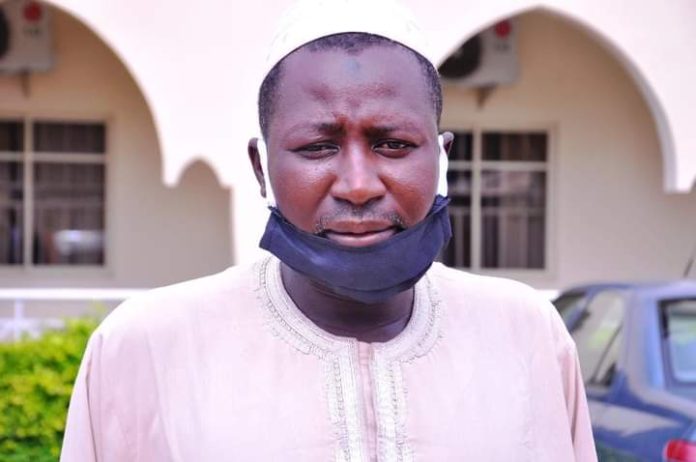 The defendant allegedly bought seventy-nine bags of maize at N10,700.00 (Ten Thousand Seven Hundred Naira) per bag, totaling N845,300.00 from the petitioner, Alhaji Musa Usman Askira on the agreement of paying the victim after selling the maize.

According to the facts of the case, the defendant refused to remit the proceeds from the sales, even after the victim confirmed that the farm produce had been sold.

The one count charge read: “That you Alhaji Bunu Sheriff sometime in 2019 at Maiduguri, Borno State within the jurisdiction of this Honourable Court, while being entrusted with dominion over certain properties to wit: 79 bags of maize worth N845,000.00 (Eight Hundred and Forty Five Thousand, Three Hundred Naira only) by one Alhaji Musa Usman Askira did dishonestly misappropriate the said proceeds, being the value of the said 79 bags of maize and thereby committed an offence contrary to and punishable under Section 311 and 312 of the Penal Code Law of Borno State Cap. 102 Vol. 3 of 1994 respectively.”

The defendant pleaded not guilty to the charges when he took his plea.

Upon the plea, prosecution counsel, A.U. Ringim asked the court for a trial date, for the prosecution to open its case and prayed the court to remand the defendant in the Correctional Service.

Counsel to the defendant, A. Mohammed did not object to the prayers of the prosecution.

Justice Umaru adjourned the matter to September 29, 2020 for commencement of trial and ordered that the defendant be remanded in a Correctional Service.