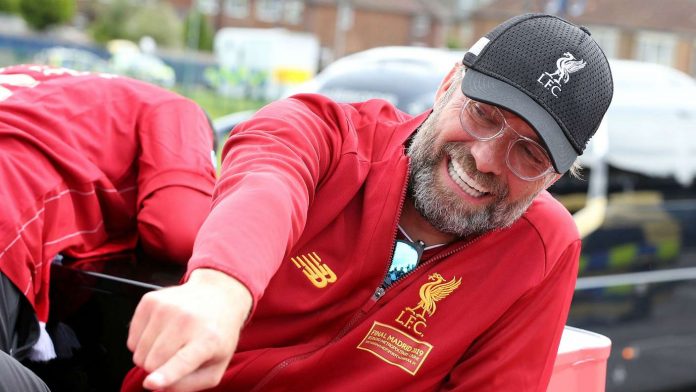 Liverpool have agreed a deal to sign Bayern Munich midfielder, Thiago Alcantara for at least £20m, plus £5m in add-ons, on a four-year contract.

Thiago is set to wear the number six shirt at Anfield. 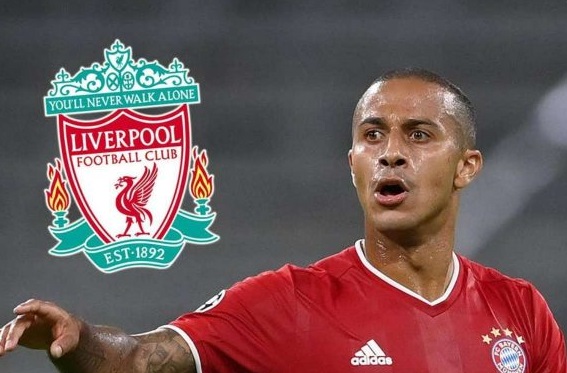 The guaranteed £20m will be paid in instalment with the maximum extra £5m depending on the Reds’ success in the Premier League and Champions League.

When asked about a potential move for the Spaniard last week, Liverpool manager Jurgen Klopp said: “I cannot end speculation as long as the transfer window is open.

“It is nice that we are linked with him but that is pretty much it really. It is because he is a good player and Liverpool is a big club, so that is nice.”

Bayern boss Hansi Flick said at a news conference on Thursday: “Thiago is an exceptional player who had huge success here for seven years. He’s a great person and an exceptional professional.

“It was very emotional today when he said goodbye.”

Thiago started his career at Barcelona and was heavily linked with a move to Manchester United when David Moyes replaced Sir Alex Ferguson in 2013, but went to Germany instead.

As well as the Champions League, he has won seven consecutive Bundesliga titles, four German Cups and the Club World Cup with Bayern.(BBC)