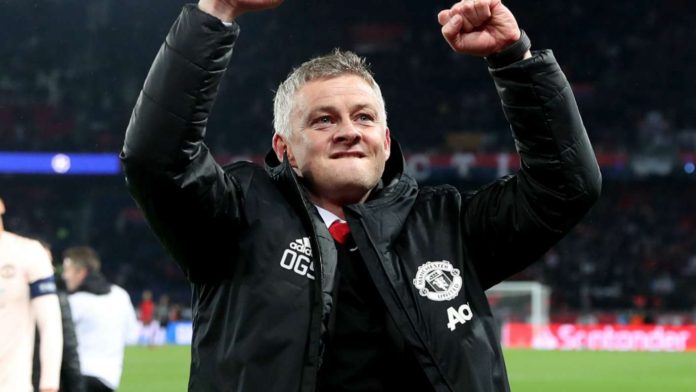 Martial missed the 3-2 win over Southampton on Sunday afternoon but reported to training on Monday.

However, the France striker was quickly sent home, after it was determined he was not fit enough to train.

Martial had travelled with the squad to Southampton, but was taken ill overnight and remained in the team hotel, while his team-mates fought their way back from 2-0 down.

Ahead of the game, Solskjaer said: “Anthony fell ill overnight so he’s in the hotel by himself, poor lad. So that’s the reason he isn’t playing.”

Pires: France are under ‘positive pressure’