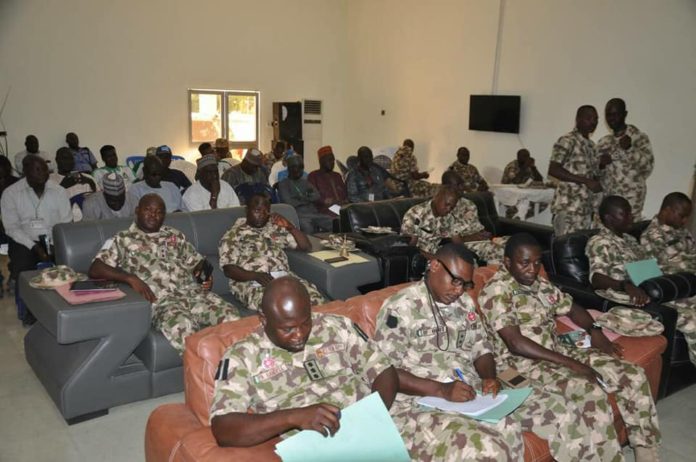 On Thursday the House of Representatives passed through second reading a bill to establish the Army University, Biu.

The bill which has been passed by the Senate was sent to the House for concurrence.

While debating the bill on Thursday, several members questioned the establishment of a new university while existing universities are under lock and key due to the industrial action by the Academic Staff Union of Universities (ASUU).

Uzoma Abonta, while reacting to the bill said the Nigerian Defence Academy (NDA) and Armed Forces Command and Staff College, Jaji are sufficient for the Army.

“Is NDA not a degree-awarding institution? This bill is not looking at curing any ills. We have not even funded the existing universities, you want us to create more universities. We need more technical schools and polytechnics,” he said.

Also opposing the bill, Kingsley Chinda said funding should be considered when making decisions on a bill.

Jaha Ahmed who is from Borno State appealed to the members that the university is already in existence. He noted that the establishment of such a school will send a strong message to Boko Haram that Nigeria is strongly in support of western education.

“In Borno, we have only one federal university. In 2019, JAMB approved 9500 admissions, 26,000 students applied. I am appealing to you. We want to show Boko Haram that we are in support of Western Education.”

Following the debate, when the Presiding officer, Femi Gbajabiamila put the bill to question, the “ayes” had it.