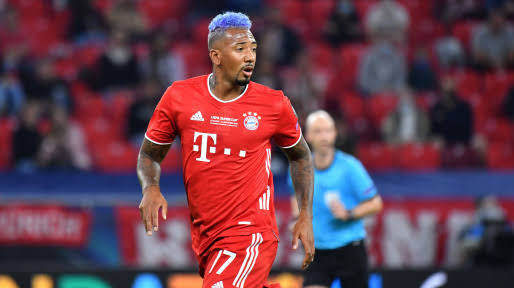 German defender set to join Blues in the summer

Chelsea have reached an agreement to sign Bayern Munich defender Jerome Boateng at the end of the season – according to Todofichajes.

The Blues have finalised a deal in principle with the 32-year-old’s agent, and he is now set to move to Stamford Bridge on a free transfer when his contract expires in the summer.

Boateng, who has previously played in the Premier League with Manchester City, has featured in 17 Bundesliga games for Bayern this term.