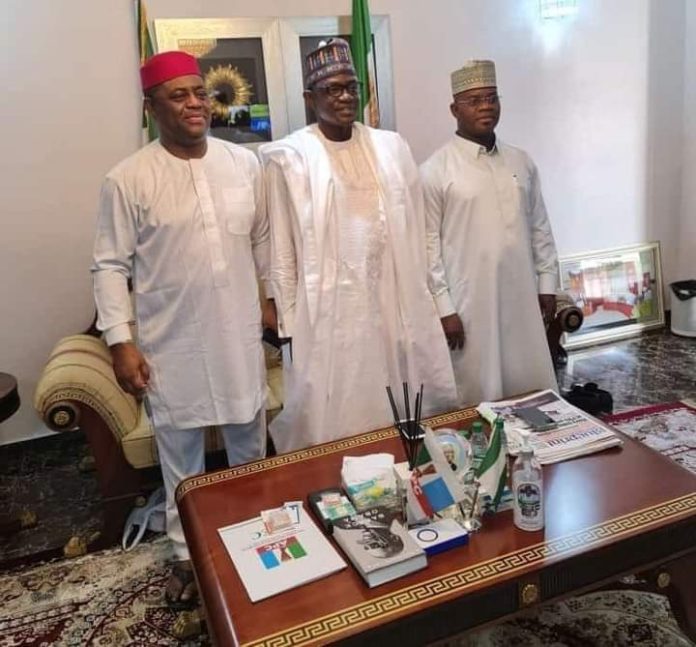 A former Minister of Aviation, Chief Femi Fani-Kayode may be on his way back to the ruling All Progressives Congress (APC) six years after he left for the Peoples Democratic Party (PDP).

The closed- door meeting, which lasted for about an hour, The Nation learnt, may not be unconnected with fine tuning plans for the return of the former Minister to APC.

Fani-Kayode had earlier met with Governor Bello in his Wuse Zone 6 residence in Abuja before he led the former Minister to the party chairman’s Guest House.

We’re Not Taking Mandate Of Rivers’ People For Granted – Wike