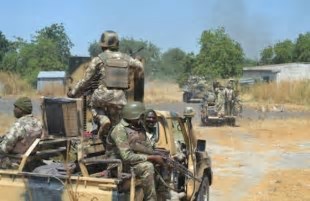 The Nigerian new Chief of Army Staff, Major General Ibrahim Attahiru has assured that the war against Boko Haram insurgency as well as other security challenges in the country would soon be a thing of the past.

Major General Ibrahim Attahiru gave the assurance on Monday while addressing newsmen during a maiden on the spot assessment visit to the Nigerian Army Special Super Camp One, Ngamdu, Borno State.

Attahiru said the rationale behind the visit is to find out about the troops’ problems with a view to articulating measures to resolve them. “I have met commanders and received briefs, and they told me exactly what their critical requirements are. The emphasis is on military effectiveness. We want to bring this war to an end soonest,” he said.

Maj Gen. Attahiru noted that the Nigerian Army under his watch will continue to leverage on the successes recorded under Operation Tura Takai Bango to ensure a total annihilation of Boko Haram terrorists in Nigeria.

“We are bringing out things as we want to leverage on the successes being recorded under Operation Tura Takai Bango and ensure the total annihilation of Boko Haram in Nigeria”, he maintained.

To achieve this, Attahiru hinted that the Army is working hand in gloves with the Republic of Cameroon to annihilate terrorists in Nigeria.

“It is not just in the Northeast theatre, we are equally ensuring that our operations are effective in other parts of Nigeria. We will ensure that people do their work properly, so that the insecurity will be a thing of the past”,

On operational challenges, the Army boss stressed that those challenges that are reducing military effectiveness would be addressed sooner than later. He also said that, “the Commander-in-Chief is very much interested in what goes on in the theatre of operation in the northeast and indeed any other theatre where our troops are deployed. So that first-hand information gets to him. We will strive and ensure that problems are resolved for the overall success of the Nigerian Army and Nigeria”.

Earlier, while addressing the over 200 troops at the Special Super Camp, the Army Chief informed them that in the next couple of months, a standard rotation plan will be unveiled in a move to address the issue of overstay in the mission area. 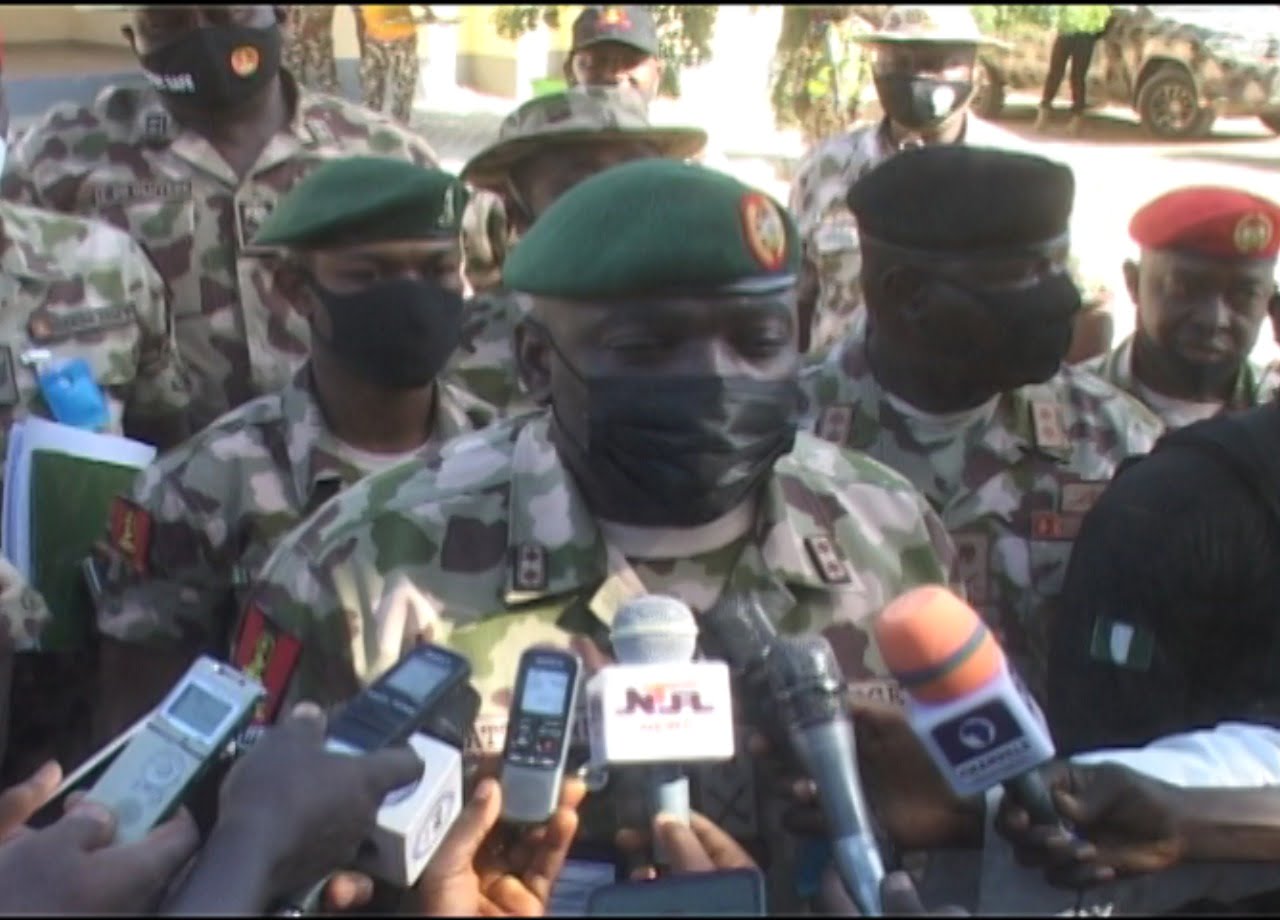 “The issue of overstay in the mission has been a major problem. Be rest assured that in the next couple of months, we will have a standard rotation plan, that most of you will have to leave the theatre and be replaced by some other soldiers so that we can continue the war.

“I see this war ending soon, so that all of us can go back and stay with our families,” Attahiru assured.

Political Office: I have not endorsed anyone – Dogara