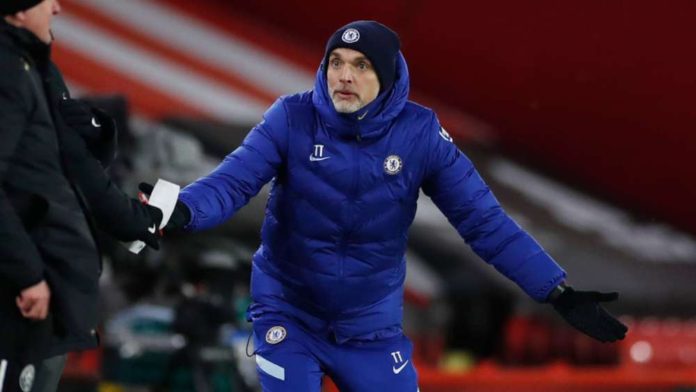 The Blues have seen their fixture moved to Arena Nationala because of a travel ban imposed on visitors from the UK to the Spanish capital.

UEFA has confirmed that the Champions League clash between Atletico Madrid and Chelsea has been moved to the Romanian capital of Bucharest.

Options had to be explored for a neutral venue after Spanish authorities banned travel from the United Kingdom, with Warsaw also having been looked at.

The match was due to be played at the Wanda Metropolitano Stadium but UEFA regulations dictated that an alternative venue must be found by the Spanish club.