Home PUO SPORTS Haaland: I feel like a leader at Borussia Dortmund 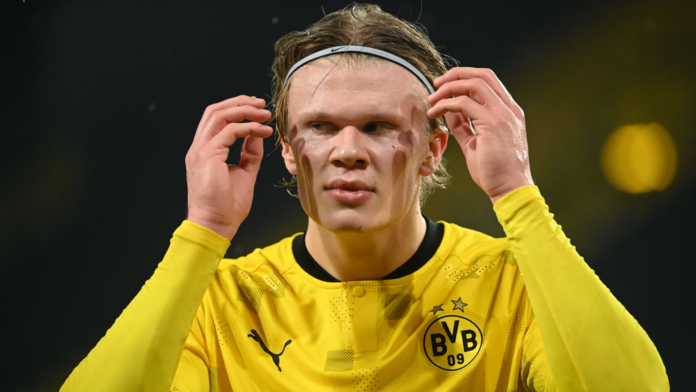 The Norwegian striker says he is embracing a talismanic role at Westfalenstadion after a stunning start to his BVB career.

Erling Haaland has admitted that he already feels like a leader at Borussia Dortmund.

Haaland has solidified his reputation as one of Europe’s most prolific young strikers this season, with his latest stellar display coming in a derby victory against Schalke at the weekend.

The 20-year-old scored twice as Dortmund ran out 4-0 winners at Veltins-Arena, and he is fully embracing his role as the club’s new talisman as they continue to fight for success across domestic and European competitions.

Liverpool Stays Up Above Spurs