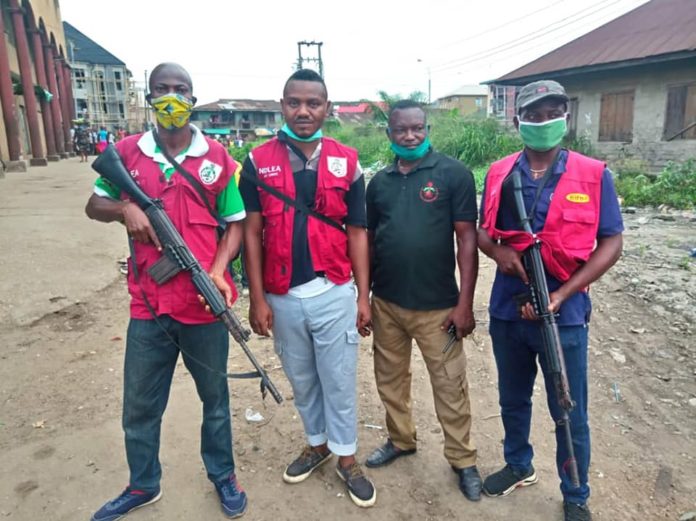 The Chairman of the National Drug Law Enforcement Agency (NDLEA), Buba Marwa, has requested that all Nigerians be made to undergo drug tests.

In a statement signed by the NDLEA spokesperson, Femi Babafemi, Marwa said mandatory testing is important to identify drug addicts.

He also advised parents to make their children and their partners go for drug tests before marriage.

“At the centre of drug demand reduction is drug testing. Practically, all Nigerians should be subjected to drug tests.

“This will enable us to know those afflicted, who need treatment and rehabilitation.

“It will equally curb drug abuse because once you know that a result from a drug test will hamper your progression in school, political career or at work, it will stop you from taking them.

“Also, we do expect parents to make sure their children don’t get married to addicts by insisting on drug tests before marriage,” he said.

Recall that the NDLEA Chairman earlier recommended that a drug test be carried out on politicians and anyone running for public office.

Bye-election: All election without use of card readers in Jigawa will...