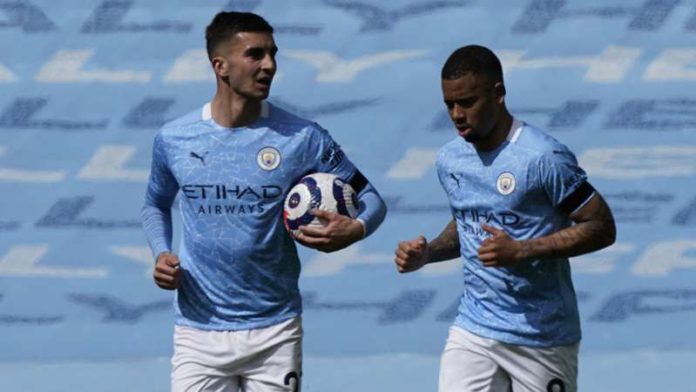 Ferran Torres has backed Manchester City to make a quick recovery from the 2-1 defeat to Leeds on Saturday.

Stuart Dallas struck in the final minutes of the game to seal the three points for the visitors, who played half the match with 10 men after seeing Liam Cooper sent off.

Torres, who scored City’s equaliser in the second half, says his side must not dwell on the disappointment as they turn their attention to the second leg of their Champions League quarter-final tie with Borussia Dortmund.

Roman Has No Interest In Selling Chelsea

EPL: Ighalo fires at Solskjaer say ‘You were unfair to me...